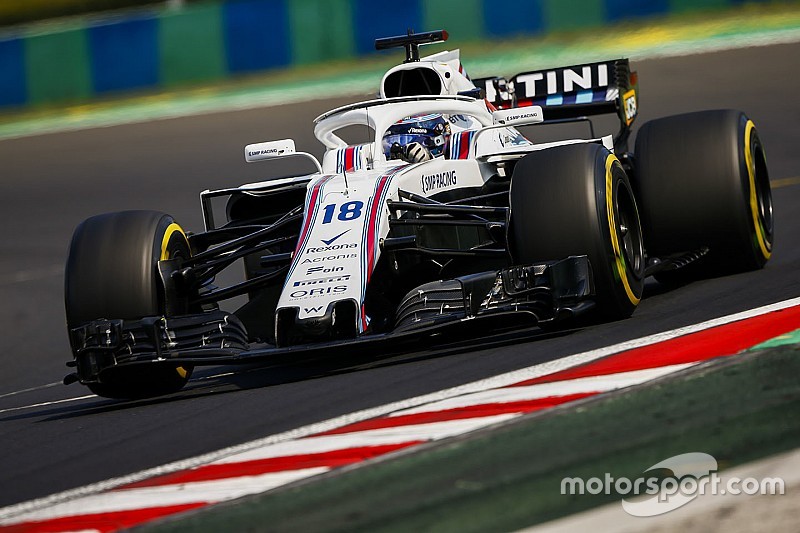 The Williams F1 team is in discussion with Mercedes about adding a gearbox package to its existing engine deal in 2019.

Sharing gearboxes is a common strategy on the F1 grid, with Haas and Sauber taking the Ferrari unit, and Force India using the same technology as the works Mercedes team.

In addition to potential cost savings, using the same gearbox as a frontrunning car gives a team one less item to worry about, allowing it to focus on other areas of performance.

Some teams also take the complete rear suspension package, while others design their own, around the pick-up points and geometry chosen by the supplier.

Williams has always opted to build its own transmissions.

However, suggestions that the Grove team might consider buying one in from Mercedes emerged in April, with team sponsor Lawrence Stroll keen to look for ways to help the team find performance.

However, circumstances have changed, because the team has been struggling to get off the back row of the grid all year, while the Haas model of taking as much as the rules allow from Ferrari has proved to be more and more successful.

Team boss Claire Williams did not share details of any discussions with Mercedes, but admitted that the move is now being given serious consideration.

"Team collaborations are now almost commonplace, aren't they?," she told Motorsport.com. "You almost have to explore every avenue or opportunity, so we're doing that.

"But nothing has been agreed or decided as this point. I'm not confirming what is or what isn't being discussed within that conversation. Obviously it has an impact, so it wouldn't be appropriate to say."

Williams wouldn't be drawn on whether a collaboration could extend beyond a Mercedes gearbox supply to rear suspension or other car systems, but she hinted that anything was possible.

"It goes back to my first point. You should always explore opportunities, to see whether it makes sense from many different perspectives. That's what we're doing at the moment, but we can't go into it in any greater detail."

Asked about the challenge of balancing staff costs against paying for outside technology, she added: "That's why you have to think these things through thoroughly and analyse the impact of them before you make any rash decisions, and that's the process that we're in."