Williams expects to keep Sirotkin for "many years ahead" 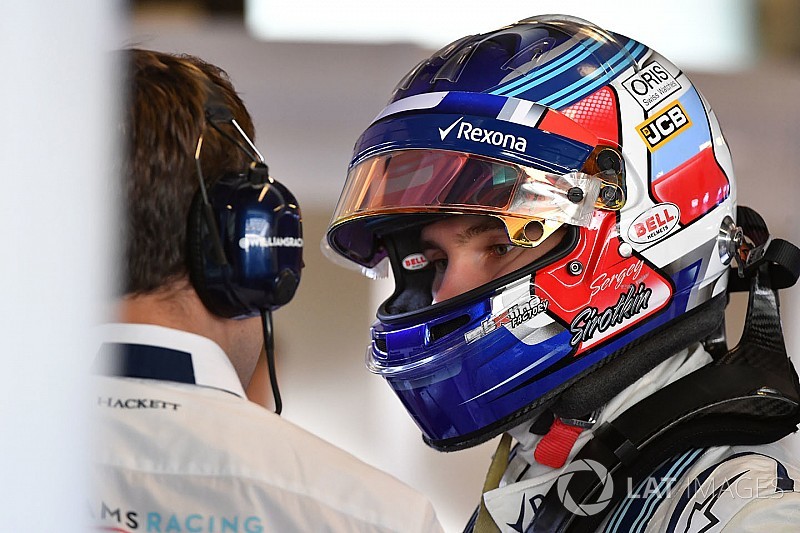 Williams expects Sergey Sirotkin to be with the team for “many years ahead” following the multi-year deal that landed him a race seat for 2018.

Speaking at a Williams-SMP Racing event in Moscow, key figures from the team and Sirotkin’s Russian backers made clear a long-term deal was in place.

Williams CEO Mike O’Driscoll said: “What we have with Sergey is a multi-year contract. We have a lot of confidence in Sergey.

“We never talk about the specific terms for any driver at any point, and that’s common across many of the Formula 1 teams.

“But we can tell you it’s a multi-year contract, so expect to see Sergey, in the years ahead, wearing the Williams uniform.”

SMP Racing chief executive Dmitry Samorukov said it was important to get a commitment in place for longer than one season.

“We knew that there was no point in signing a contract just for one year, in terms of Sergey's work with the team and with the car," he said.

“Our programme is designed for more than a year. We have very flexible terms in the deal, but it's definitely 'one-plus'.”

Williams chief technical officer Paddy Lowe added: “We’re very excited about what Sergey can do this year, and even in the many years ahead.

“Like Mike said, this is a multi-year partnership with Sergey and also with SMP Racing.

“We’re very impressed with what SMP are doing, it shows an example to the rest of the world, a process by which young drivers can be promoted and supported.

“What we really want in motorsport is the very best talent coming to the top, and not the talent that’s driven there by opportunity, good luck, or money.”

O’Driscoll described Sirotkin’s performance in the post-Abu Dhabi Grand Prix test, where Kubica was also in action, as “flawless”, and Lowe said the 22-year-old was more relaxed than his backers were on the day.

“What was obvious was how calm Sergey was in this moment, when he realised he needed to perform,” he said.

“From the first few laps that he did in the car, you could feel the atmosphere in the garage, with the engineers, how immediately they were impressed with his times, his feedback, with his precision.

“He made no mistakes, so the feeling that he was a great driver was there very early on, and it really was a universal feeling among the engineers that this was the guy we needed in the car.”

Samorukov said the test was not just a case of Sirotkin turning up at the last minute and putting in a surprise performance.

“We understood that Williams was going to be one of the best options, and we were intentionally targeting, and preparing for, the Abu Dhabi test,” he said.

“It's definitely not just that Sergey showed up, set a good time, they spotted him and now he has the seat. That was more the culmination of the work done up to that point.”

Opinion: Why F1’s excellence needs to translate to TV