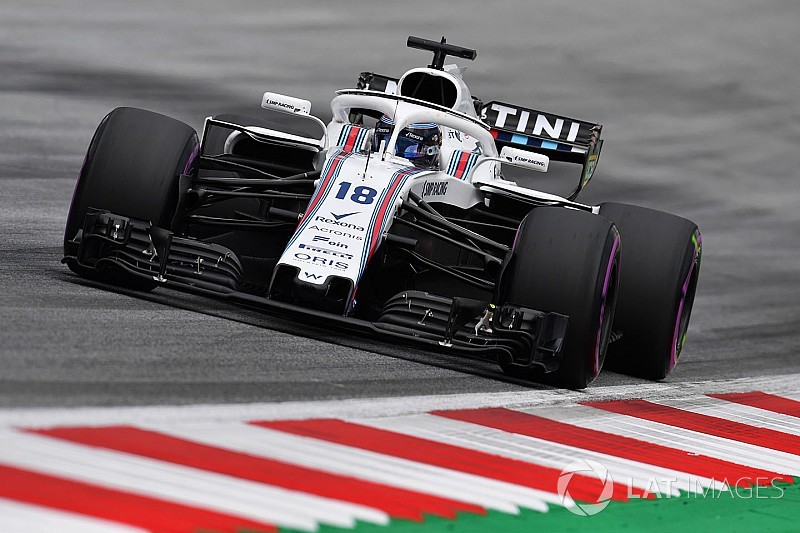 Williams technical chief Paddy Lowe believes his team's "humility and sportsmanship" is why critics are not willing to "tear us apart" for underperforming like they have McLaren.

The two British teams are among F1's most famous and have won 296 grands prix and 17 constructors' championship titles between them.

However, neither has won a race since 2012: Williams's Spanish Grand Prix victory that year is its only triumph in the last 14 seasons, while McLaren's win-less run stretches back to the season finale in Brazil.

McLaren is sixth in the current championship with 44 points and a best result of fifth, while Williams is faring even worse and is last of the 10 teams with eighth place in Azerbaijan its only top-10 finish so far.

Asked why Williams escapes the sort of scrutiny McLaren is facing, Lowe said: "You've got to look at the team and what it represents, and particularly look at Frank [Williams, team founder] and what he created.

"It's a very well respected team. Frank's approach, his values, the way he's approached motor racing, is instilled in the team and continued by Claire in a great way – a sense of sportsmanship and humility around what we do.

"I met Frank once in a hotel lobby when I was at McLaren and they'd had a really bad day, 10 or more years ago, and I said, 'Sorry about your bad day Frank'. He said, 'We were tested and found wanting'. That's his attitude.

"There are others that have less humility, who blame anything else but themselves when having a bad day.

"I think people sort of respect and sympathise with our position when things aren't going well. And they then don't tend to bail in and tear us apart."

McLaren's 2018 season took another twist on Wednesday with the resignation of racing director Eric Boullier amid a trying time for the Woking squad since its acrimonious split from Honda and move to Renault engines.

Asked recently about supposed media hostility towards his team, McLaren's F1 CEO Zak Brown said: "My view is it's because McLaren is a great team and we all have very high expectations.

"If there's something that is creating that, I don't know what it is."

"Humility and sportsmanship" were rather absent in McLaren's handling of its diabolical three seasons with Honda.

The performance and reliability struggles of the Japanese manufacturer were clear, but several leading figures at McLaren still opted to take swipes at a wounded giant.

With the team's own failings so brutally exposed this season, it's perhaps not unreasonable that McLaren is being hung by its own noose, even if it is now showing a willingness to accept and address its weaknesses.

But another reason McLaren gets this treatment and Williams avoids it is basically a matter of expectations.

McLaren was a title-challenging outfit half a dozen years ago. Williams must go back to 2003 to make that claim. McLaren last won a title in 2008. Williams? 1997.

That makes McLaren's current failings a far bigger fall from grace, whereas Williams's position as an F1 midfielder is long-established. It's sad to see the team at the back, but is it that big a story nowadays? Not really.

Put it this way: Tyrrell was a title-winning team in the early 1970s. Nobody was criticising it for being a midfield fixture 20 years later as poor form and finances took their toll.