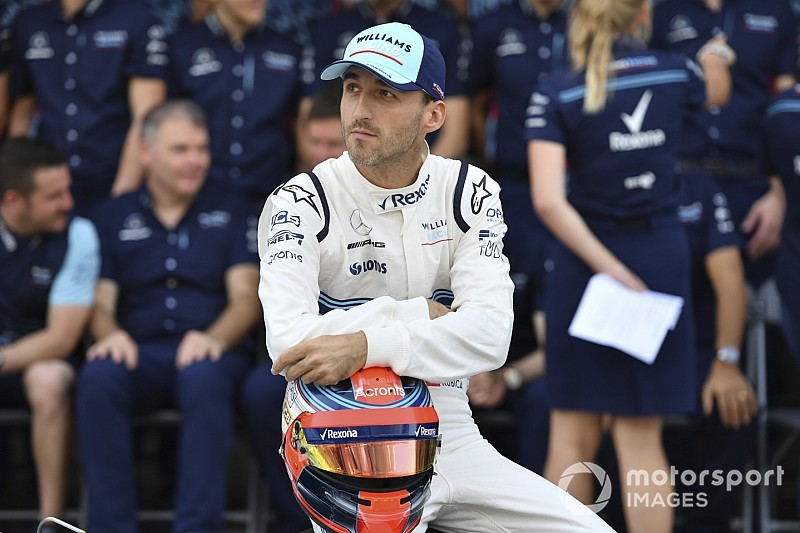 Claire Williams says her Formula 1 team needs Robert Kubica’s “fighting spirit” as it bids to recover from its terrible 2018 season.

Kubica will be back on the grid in 2019 after an absence of more than eight years, having won his battle to return to F1 following the early-2011 rally crash that almost severed his right arm.

He has signed for Williams at the end of a year in which it recorded the worst constructors’ championship finish in its history, after placing last of the 10 teams.

“Robert has done a great job for the team this year,” said deputy team principal Williams of Kubica’s progress since he missed out on a 2018 drive.

“He’s pushed really hard in the reserve driver role, he’s done so great work for us on the racetrack as well.

“But next year, as I’ve talked about, is a new start for Williams and I spent a lot of time with Robert over the course of this year.

“I really enjoy his company, just his fighting spirit. We need that in this team at the moment.

“We need everybody pushing and I think Robert is going to be a great addition for us for 2019 and beyond.”

Williams said Kubica’s tenacity after not earning a race drive this year, and his willingness to join the team in another role, made a significant impression.

“One of the things that impresses me most about Robert is the fact that he didn’t get in the race seat for this year, yet he still took on the role of reserve driver,” she said.

“That says a lot about his personality. The very fact that he’s had the time that he’s had this year, working with the team behind the scenes has given him invaluable experience to step up into that race seat for next year.

Kubica has brought significant sponsorship to Williams, which has announced a deal with Polish fuel company PKN ORLEN that will have branding on the rear wing, nose, airbox and mirrors of the 2019 car.

Williams stated that the 33-year-old was the number one choice for the team based on its assessment criteria.

“We undertook that evaluation process, and he came out on top of the pile.

“It was always a question of making sure that we secured the best talent, [with] many other factors taken into consideration.” 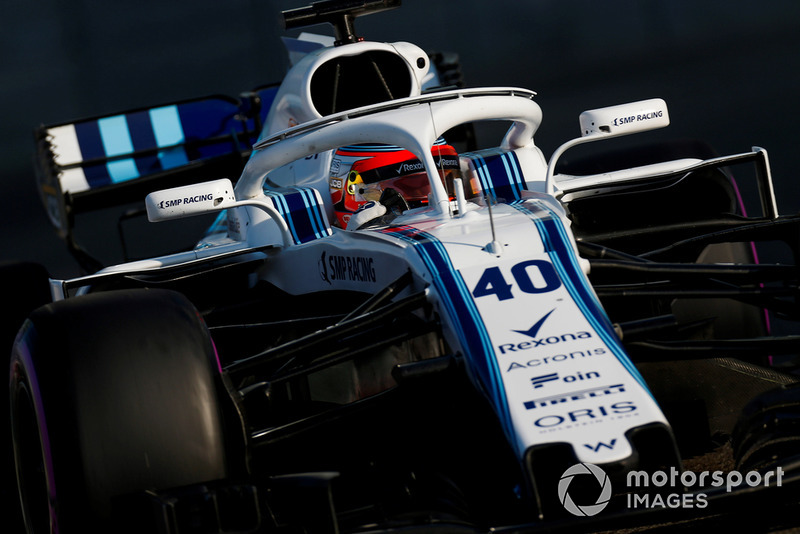 How F1 is going the extra mile to crack America