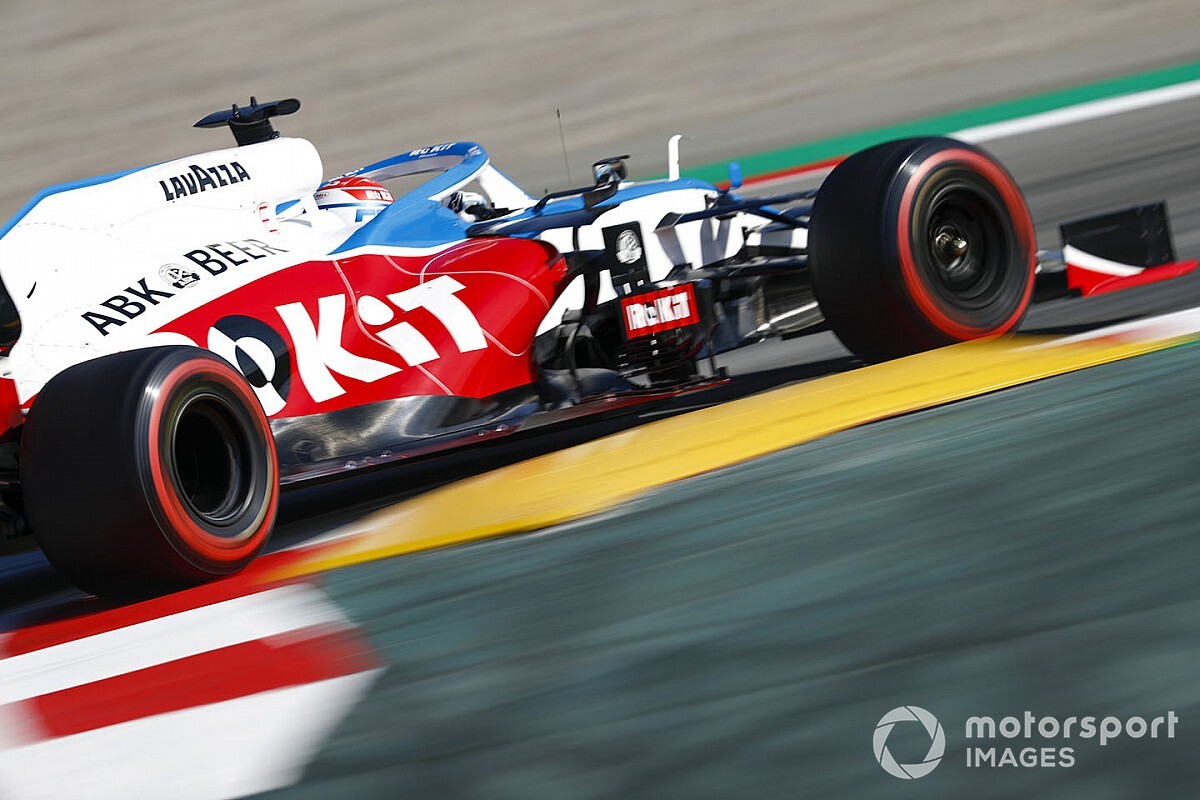 Williams says the arrival of Simon Roberts as its new managing director of F1 completes its planned major technical signings for the short term as it bids to move up the grid.

Roberts, who earned a good reputation during a lengthy career at McLaren, has been drafted in to help bolster Williams in its recovery plan after two difficult years. He started with the Grove-based outfit last week.

Speaking about its technical personnel, deputy team principal Claire Williams says Roberts brings huge value to the team and will allow it to get the most out of other recent senior signings.

"Simon is a fantastic addition to the team and we're really excited," said Williams. "He's obviously got a fantastic background and in his role will coordinate between technical and operations. That's the role that we're excited by, and we think Simon's going to do a really great job in.

"We've been working very hard on the restructuring of our technical and operations groups, and for us Simon is the final piece of that work that we have been doing.

"So for us at the moment, the structure is as we have always wanted it to be. We're very happy with it and we're going to let it play its course and play out.

"We think it will do a good job, so there will are no plans right here, right now to be bringing any further people into our engineering side of the business."

Williams is currently on the hunt for fresh investment, and has not ruled out the idea of a partial or complete sale if that is decided as the best way forward.

And although Williams thinks it has the right senior personnel in place, it thinks further funds could help bolster staff numbers elsewhere in areas that can bring performance on track.

Williams added: "With Formula 1 teams you give them money to spend and they'll spend it straightaway. You give it to engineers and they spend it even faster, and they want even more.

"[But we want] investment in order to ensure that we can compete successfully. So that obviously means investing in infrastructure.

"I don't necessarily believe that we need to invest in personnel at a senior level. I think that we've got [the right people for] that. Whether we need more people in the ranks below, that will be a question that we will look at. But we have plans. I don't want to go into detail on them but that's what the investment will be used for."