Williams reached "bottom of the trench" in 2018

The Williams Formula 1 found the “bottom of the trench” performance-wise in 2018, according to chief technical officer Paddy Lowe.

Williams finished 10th in the constructors’ championship, the worst result in its history, as its FW41 proved fundamentally flawed and its young drivers Lance Stroll and Sergey Sirotkin scored just seven points between them.

That result followed four podium-finishing seasons in which the team managed to finish in the top five.

Lowe told Motorsport.com: “It’s been a very tough season for the team, but also for me personally, I would say one of the toughest years that I'd had in Formula 1.

“Certainly in the middle of it, as different players started to appreciate what we were dealing with, it was a sort of slow realization. That was a really, really tough time.

“But on the good side I think we found the bottom of the trench in terms of performance. That is actually a healthy process for the team to go through for the long term.”

Williams launched a recovery programme early in 2018 in a bid to establish want went wrong with its aggressive new car concept.

It has since undertaken a much deeper “interrogation” of the flaws within the company that hurt it so badly, according to deputy team principal Claire Williams.

She said while the season had been a “hard slog”, the team should be proud of how it has responded to its slump.

“It has not been the best year for us, certainly not one that we were either hoping for or expecting,” Williams told Motorsport.com. “We obviously went down some pretty wrong roads and that would probably be an understatement.

“It has given the opportunity for our team to reboot and to do a proper analysis to see that we don’t make those same mistakes.

“It’s allowed us to interrogate every element of the operation, whether that be how our people are organised, to the structures we have in place, the processes, the procedures, our entire operations really.

“It will set us up with a good car in the future.” 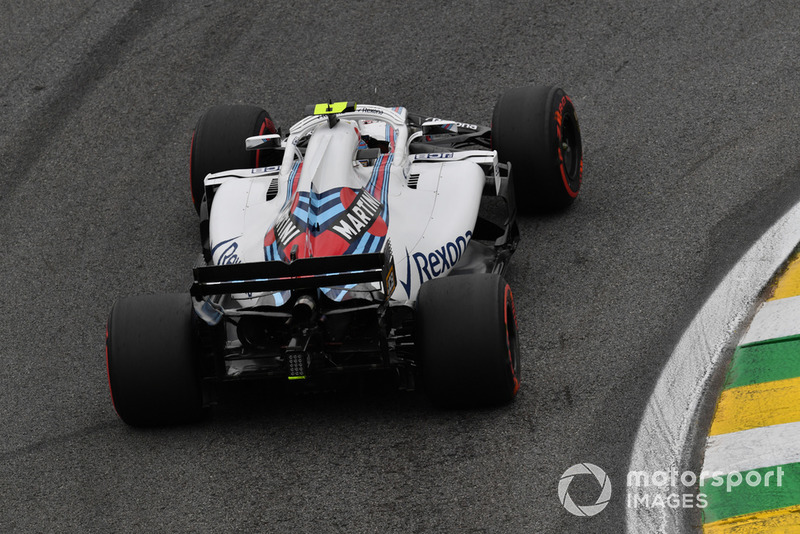