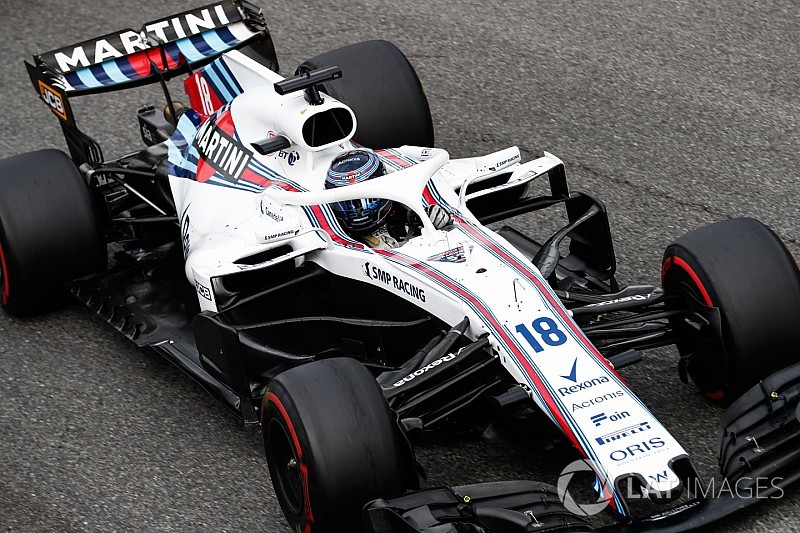 Williams has admitted that it was "blindsided" about the need for a change of culture at its Formula 1 team by the strong form it delivered at the start of the turbo hybrid era.

On the back of a disappointing 2018 campaign, the team has undertaken a deep analysis of its infrastructure to get to the bottom of exactly what has gone wrong.

And it believes that part of the answer stems from some long-standing cultural issues that had not been addressed during a last major restructuring back in 2013.

Back then the team had a rethink of its driver, engines, personnel and budget – and its efforts paid off as it finished third in the constructors' championship in both 2014 and 2015.

However, deputy team principal Claire Williams believes that that success disguised other long-standing issues that have only come to light during its current struggles.

"I think one of the key things we missed, and as a result of probably not having the time to do it, was addressing some cultural issues that we have within Williams," she told Motorsport.com in an exclusive interview.

"We have to make sure it is a great place to work. Also that it is one that enables our employees to thrive, gives them everything that they need in order to do that and to do the job that we ask them to do. And so that is one of the pieces that we are really focusing on.

"I am a huge believer that the talent you have drives the success that you have, so we are looking internally rather than looking externally to make sure that we have everybody within Williams working in the way that they need to work, and that is a big piece of the puzzle that we didn't do last year.

"Probably we were somewhat blindsided that the success that we managed to achieve very quickly in 2014 from doing the work in 2013, and that was a big turnaround. We didn't do that, and I think the subsequent years of success blinded us to that issue that we probably had, so now we are addressing it.

"And I am really pleased and that really excites me to do that, and to think about the people that we have. There is always the temptation when you are not doing well to look outside and to think that somebody outside can come in and turn things around. It doesn't work like that in F1."

Although Williams is facing a big challenge to recover right now, with it set to take a financial hit on the back of losing title sponsor Martini, driver Lance Stroll, plus a big drop in constructors' championship earnings, the team remains confident it can deliver.

"It is definitely not the end," added Williams. "I think all sports team experience situations like we have had to endure this year, I don't think it is unusual.

"It is obviously extremely unfortunate and it is a very difficult process to go through, when you find yourself in this position. Of course you wonder what is going to come next for us.

"We've been analysing what went wrong with this car, and through that process other problems have raised their ugly heads. And we have thought about other things that we need to do in order to drive change.

"So really the business at the moment – the team is going through an absolute overhaul and transformation in order to take us into 2019 in a better place."

But Williams is clear that there is no quick fix to what has gone wrong this year, and admits it will take a while for it to move back towards the front of the grid.

"It is going to take some time," she added. "We are not going to come out next year winning races again. That is not realistic.

"It takes a long time to turn a team around in F1, not least a team that scale of ours. So it is a work in progress but I am optimistic for the future 100 percent."

Ferrari shows Mercedes how to handle a superstar

Ocon F1 exit would be a "complete shame" - Berger