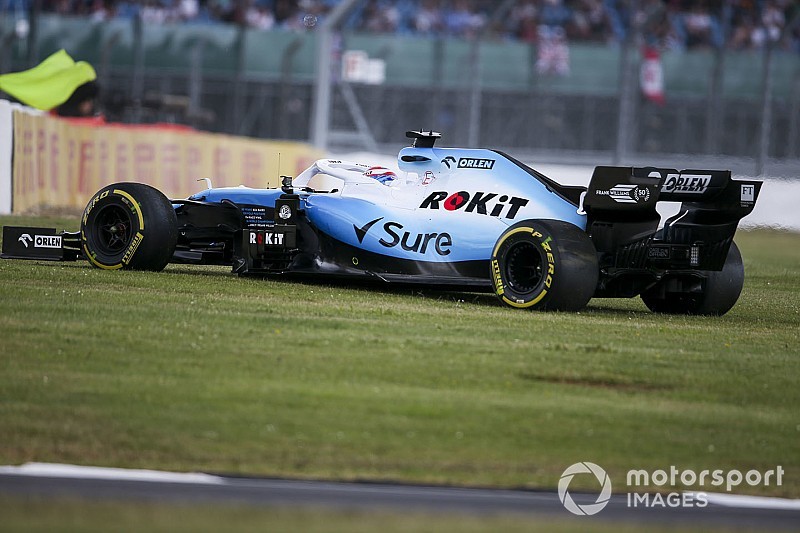 Russell was one of several drivers to have an off-track excursion during Friday’s two practice sessions when caught out by the conditions, which changed from lap to lap.

“It was horrible out there, really horrible,” he said. “The problem is not the wind itself, it’s just when it’s gusting, it’s inconsistent, lap after lap, corner after corner, you just don’t know what’s going to happen. It’s caught quite a few drivers out.

“These cars are so sensitive to the wind, and it’s just frustrating. Especially when it’s inconsistent and gusty. It’s like when I spun off this morning, and [the same for] other guys, you’re just doing something normal and suddenly you just lose all the grip and spin off and make yourself look like an idiot.

“I don’t like excuses, it should be better than that, it’s just annoying, as a driver, corner after corner you don’t know exactly what’s going to happen, but it’s part of the job.”

Russell’s teammate Robert Kubica said that it was even harder for the Williams drivers given the lack of grip they get from the FW42.

“The wind is definitely quite gusty in some places and has a big influence on car balance, car behaviour," Kubica said. "Probably for us [it's] a bit more difficult because we have less grip so we are more sensitive to those changes.”

However, drivers ahead of the Williams pair in the pace rankings also reported struggling with the wind.

“It's been quite windy, quite gusty out there, so it hasn't been the easiest of days,” said Lewis Hamilton, who ended the day second-fastest for Mercedes.

“The asphalt is very smooth which makes it tricky to get the tyres to work, they're in and out of the window, and the gusty winds didn't make it easy. I was struggling with the rear end and went off a few times.”

Renault driver Nico Hulkenberg added: “It's always tricky around here when the wind picks up. And that was one of the things on the low fuel run in the afternoon.

"I felt it was very gusty, and I think I had a particularly bad lap and I felt like I was getting pushed around in the car, even on the straights.” 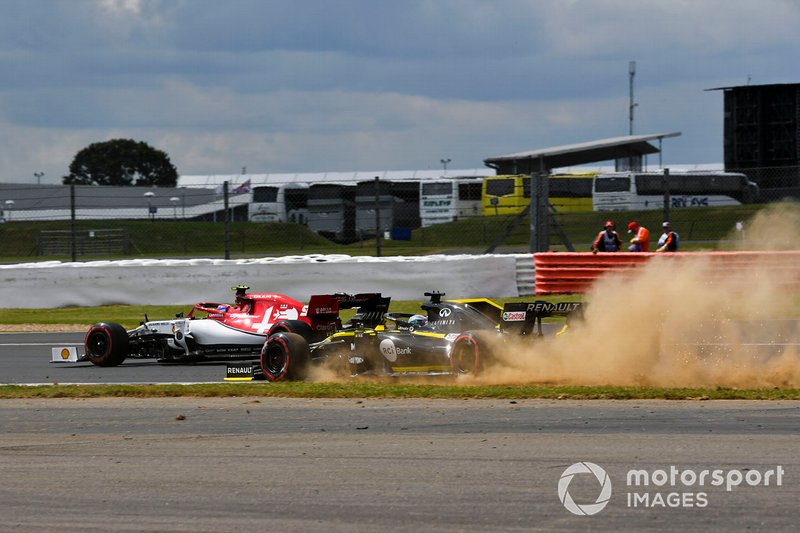 Grosjean says he and Haas 'laughed' over pitlane spin