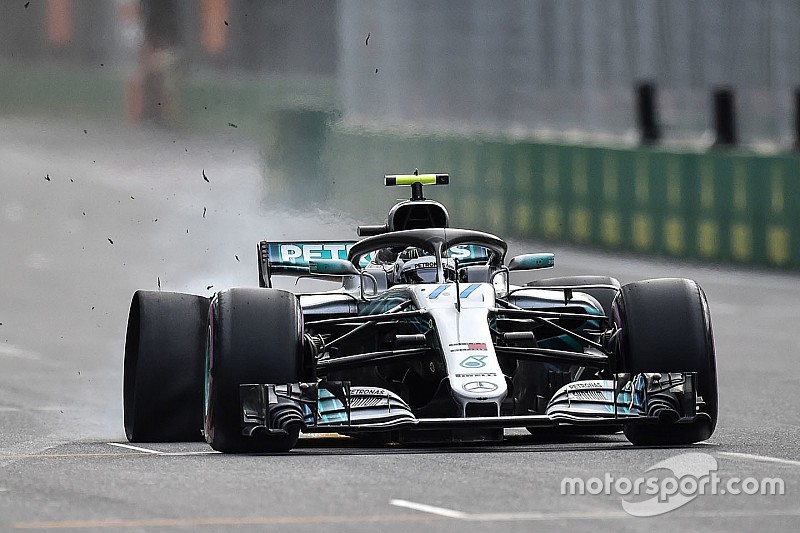 Mercedes boss Toto Wolff says it was "shameful" that debris left on the track at the Azerbaijan Grand Prix ended up costing Valtteri Bottas victory this year.

Bottas had been leading at Baku with three laps to go when he hit a piece of metal that had been left on the circuit following a clash between Kevin Magnussen and Pierre Gasly after a safety car restart.

The debris caused Bottas to suffer a right rear puncture that put him out of the race, robbing him of what had been a golden chance to top the world championship standings.

Reflecting on the events of 2018, Wolff says that one of the lowest points of the campaign for him was what happened in Baku – and that he is still rattled by it.

“Baku for me was a shock,” Wolff told Motorsport.com. “I was very annoyed and very upset because of this whole manoeuvre.

“Magnussen v Gasly was crazy, and should have been severely penalised.

"Then the debris being on the track from this sh*t fight, at this sh*t place [position] at the back of the grid costing Valtteri this win is shameful. It is shameful. This is one of the worst moments for me this year.”

Wolff believes that Bottas’ season was defined by a run of bad luck at that stage of the year. He had before lost an almost certain win in China because of a safety car, and came close to victory in Bahrain.

“I think if he would have won those three races, he would have been easily in the lead of the championship after Baku,” Wolff said.

“I think for a racing driver, not competing for the championship any more, if this is everything that you are in there for, it is very difficult.

“We have seen with Valtteri the two times when he could not drive for the championship any more and we had to back Lewis, because he had more points, you could see that there is a drop of performance.

“I think it affects every driver. So if he stays in the hunt, that makes a big difference.” 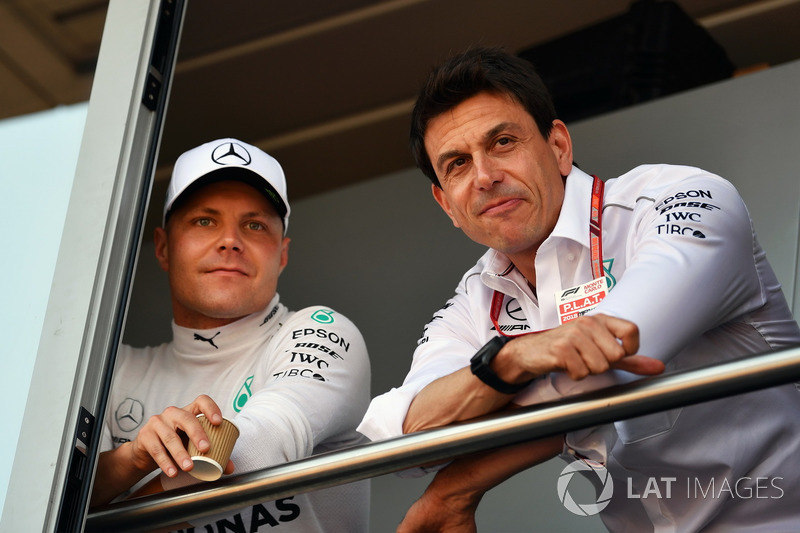 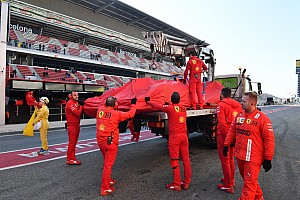