Mercedes’ Toto Wolff has reiterated how important Valtteri Bottas was to the team’s Formula 1 title double this season, and says Bottas and Lewis Hamilton are both “alpha” drivers.

Bottas failed to win a race in 2018 while Hamilton equalled a personal-best 11 victories on his way to a fifth title.

Mercedes asked Bottas to give up one victory, in Russia, to aid Hamilton’s title push and he also lost another likely win in Azerbaijan because of a late puncture.

Wolff has defended Bottas’s record this season given the number-two role he was forced into by circumstance, and declared “we wouldn’t have won the drivers’ championship or the constructors’ championship without Valtteri”.

“To strike the right balance between having two alpha pilots in the car, that are able to push each other, but equally maintain a positive dynamic within the team, a productive working environment is key,” said Wolff.

“Valtteri, even with his bad luck, did never allow the spirit and the mindset to drop within the organisation.

“He was always capable to maintain us in high spirits. You see drivers, when they lose the ability to win the championship, the whole thing goes down the drain and it becomes negative, and they become dysfunctional.

“Valtteri, until the very end, kept us in a positive place. He didn’t feel negative within the group, but kept the energy level highs.

“This is why he contributed to both these world championship titles.”

Bottas should have led the championship after the first four races, in which he had a small edge over Hamilton, but the puncture in the closing stages of the Baku race began the dismantling of his campaign.

He was hit by Sebastian Vettel at the first corner in France, then retired from the next race in Austria after starting from pole.

Strategic decisions went against him in Britain and Hungary, which meant Bottas went into the summer break well behind in the championship – trailing Hamilton by 81 points.

Hamilton won six grands prix once the season resumed while Bottas scored only three more podiums and ended the year with a run of four fifth-place finishes.

“I think he performed at a higher level in the first half of the season, and that is reflected in the points,” said Wolff.

“He would have been leading the championship after Baku, but the moment you take away the ability to win the world championship for a driver who is so focused on becoming a world champion if he in a Mercedes, that has a negative impact.

“That has certainly impacted Valtteri, even if he says ‘No, I am fine’, because he is a fighter.

“I am sure that it is a big blow that you have to digest and he has not let this negatively affect the team.

“He needs some time off to recharge the batteries and come back again for another world championship.” 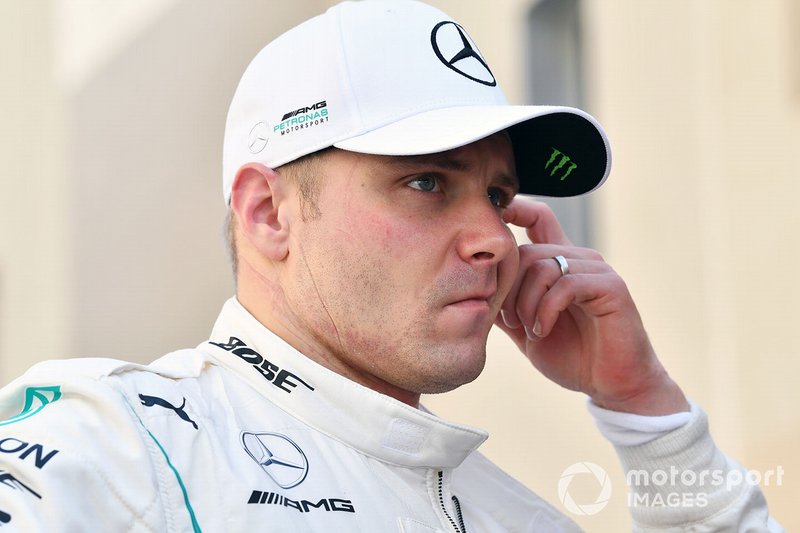 Why F1 must bring back 'bad' minnow teams