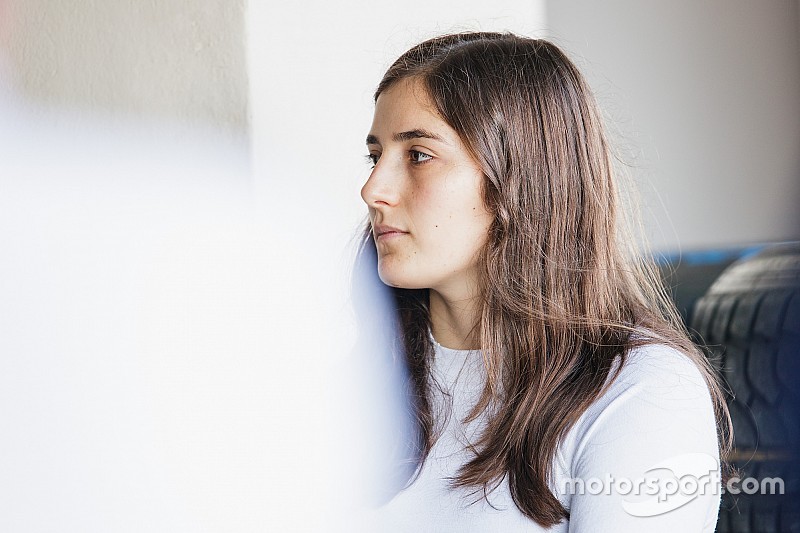 Ex-Williams test driver Susie Wolff is hopeful Tatiana Calderon will get a Formula 1 race chance in the future, but concedes the superlicence points system is an additional "stumbling block".

Calderon has spent the last three seasons in GP3, earning a best championship result of 16th last year, and this year could become the first female driver to compete in Formula 2 since it was created, as GP2, in 2005.

The 25-year-old made her F1 testing debut last year during private outings with Sauber but FIA regulations state a driver must earn 40 to qualify for the mandatory F1 race licence, and Calderon's lack of significant championship results means she has no superlicence points to her name.

However, Wolff, who became the first woman in 20 years to take part in an official F1 race weekend session when she drove in practice for the 2014 British Grand Prix, says she has been impressed by the Colombian.

"I think Tatiana is doing a fantastic job," Wolff told Motorsport.com. "I've never doubted of her ability, so I hope she keeps progressing and makes it further up."

Asked if Calderon would make it to F1, Wolff – who retired from racing in 2015 and is now Venturi's Formula E team boss – said: "I would like to see that happen

"So, obviously she has the challenge of getting enough points in order to qualify, but I would love to see her in the grid.

"Sometimes in F1 it comes down to timing, when there's a seat free and the opportunity comes.

"She showed by driving the Sauber that she is very capable, so I watch and hope."

In 2016 Wolff founded the Dare To Be Different initiative, which operates in conjunction with British motorsport's governing body Motorsport UK to encourage greater female participation in racing.

She believes the attitude towards women in motorsport has "improved a little" but says it is still "unusual" to see women in racing paddocks and on-track.

However, her new FE role with Venturi has coincided with the series allowing teams to run an extra car in testing if they field a female driver.

"I have to say that I felt very welcome into the FE world and I don't have any issues doing my job in the paddock," she said.

"I know exactly what my job is and I'm very focused in what I want to achieve.

"There will always be questions about my gender. Those will never go away. But for me they don't have a negative impact." 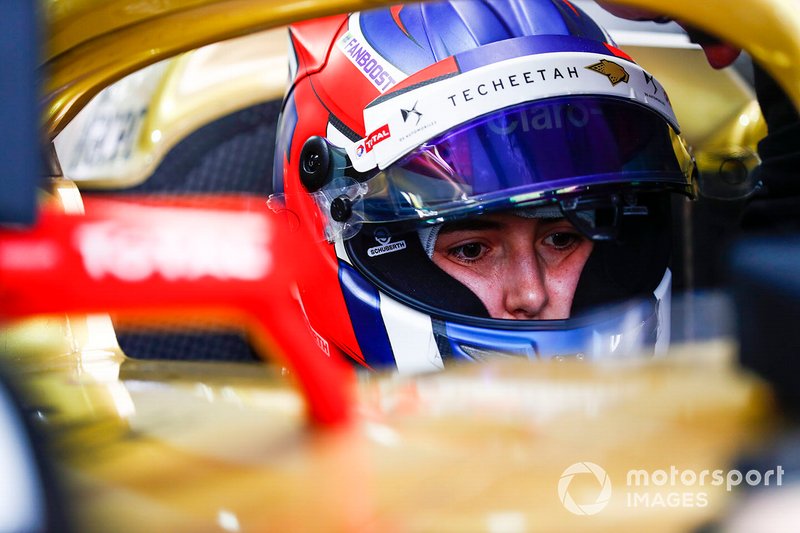