Toto Wolff has dismissed suggestions Formula 1 is becoming less attractive as a result of Mercedes’ recent domination, saying the series is “on a really good path”. 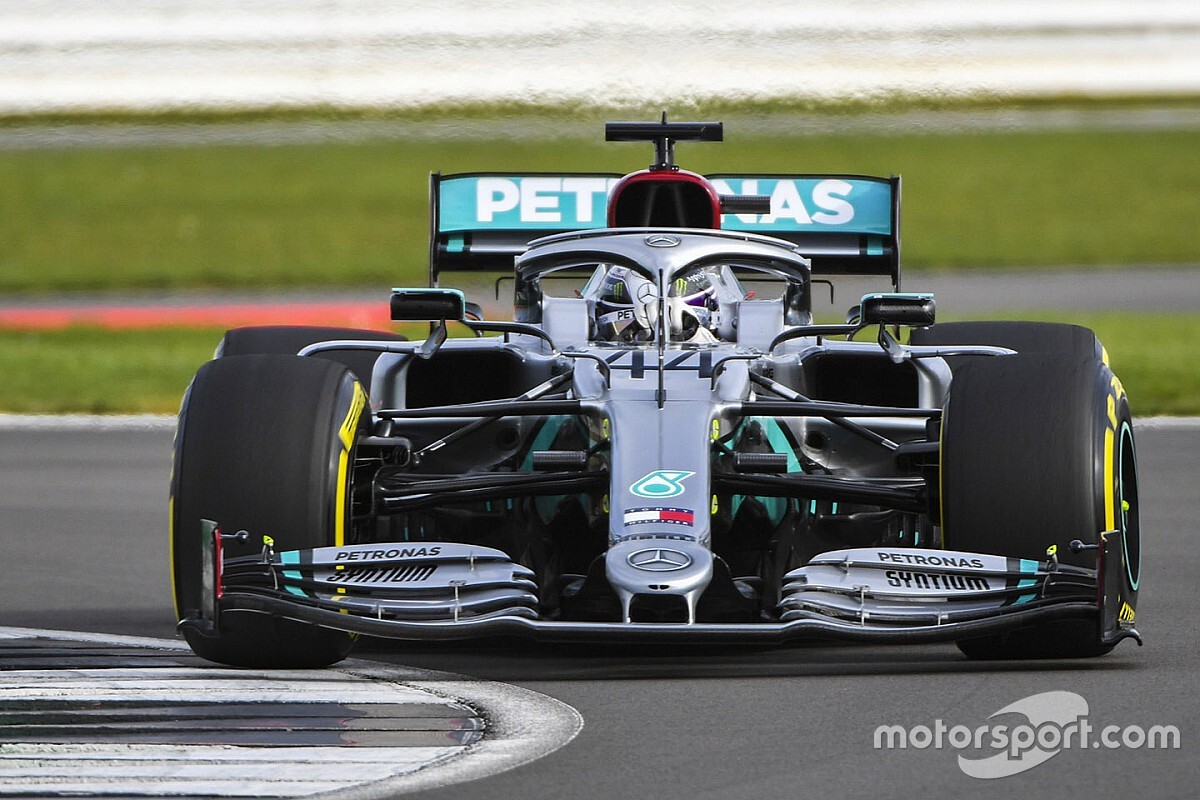 Mercedes won 15 out of 21 races last year en route to an unprecedented sixth consecutive set of F1 titles, extending its streak of championship wins that dates back to the 2014 season.

The domination of one team has led to criticism regarding the attraction of F1 to both fans and car manufacturers who might consider joining the grid.

But Mercedes chief Wolff stressed there were still a number of appealing storylines to follow, highlighting the team’s fight with Ferrari and Red Bull through 2019 as being a major reason for fans to watch F1.

“Mercedes winning a sixth championship, you can say, does this make people turn off? But the point is there was still variability and unpredictability,” Wolff said.

“For me the best news is that we’re growing our audiences and fanbase with the younger generations. And I think, overall, we’re on a really good path.”

F1 reported a total TV audience of 1.9 billion for 2019, its highest since 2012, and enjoyed impressive rises across its digital channels and social media.

Wolff said that F1 was bucking the global trend of declining TV viewers even while shifting toward more pay TV deals.

“You would imagine that linear TV is something that should be quietly shrinking, and it’s not for Formula 1. It’s actually one of the few sports that is growing the audiences, whilst we are moving certain countries behind the pay wall,” Wolff said.

“We’re looking back at the year 2019 with almost 2 billion viewers, 419 million unique viewers, almost 90 million viewers over a weekend and an average of more than 20 million live viewers for the grand prix.

“We’re the fastest growing sport on social media, even compared to all the American leagues. You can see that we’re on a good track. Liberty is doing a good job by opening up social media, which wasn’t the case before.

“These are huge numbers compared to any other sport out there. So in terms of global attraction for the sport, it’s there.”