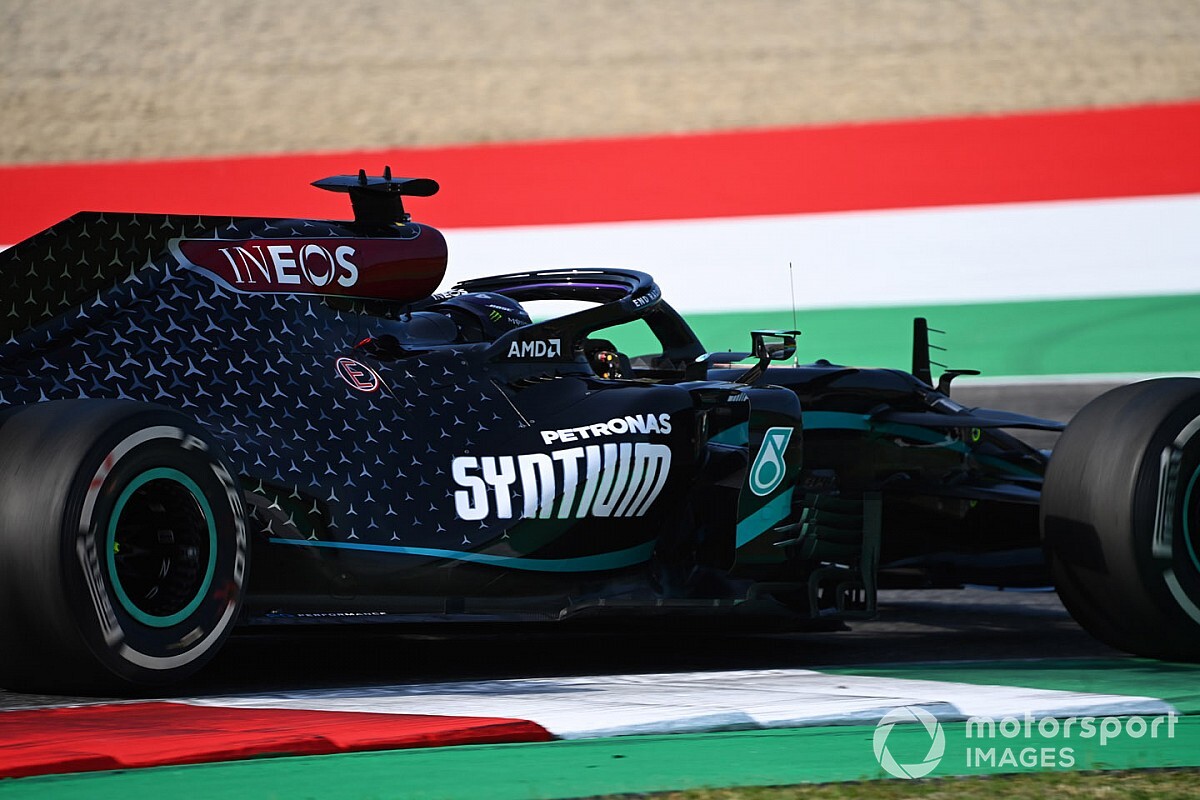 Mercedes Formula 1 team boss Toto Wolff has downplayed reports that INEOS is to become a full owner of the Brackley-based outfit.

However, he stopped short of denying that the chemical company would have a closer involvement in the team in the future.

INEOS was first announced as a partner of the team last December, initially in conjunction with a new Applied Science division that provides technical support for the chemical company’s cycling and sailing programmes.

In February, the INEOS involvement expanded to significant sponsorship of the F1 team for the 2020 season.

Reports over the weekend, initiated by F1 pundit and former team boss Eddie Jordan, suggested that the next step will be for INEOS to take over the team and rebrand it.

However, asked by Motorsport.com about the situation Wolff was keen to downplay such suggestions.

“You know people pick up bits and pieces and construct the story around it,” he said.

“We have a magnificent relationship with INEOS, we work together on several high-tech projects around America's Cup and the cycling team.

“And the partnership is very complimentary. We have the same ambitions with our sports teams. And that's why INEOS is a partner of ours.

“Beyond that everything is just speculation. Daimler has no intent in giving up the team, and INEOS has no interest in buying a majority of the team and calling it like this.

"And I have no reason to depart from my shareholding. So, plenty of things that are made up.”

Asked if the situation was clear, or if it was impacting discussions over both his future with the operation or that of Lewis Hamilton, Wolff added: “Hundred per cent of how you worded it, the future of the team is absolutely clear. It's the Mercedes-AMG Petronas F1 team. And nothing is going to change that.

“And in terms of Lewis, the wider discussions, why we never found time for the discussions between Lewis and myself is because we had simply had three triple-headers one after the other and now it's just about sitting down and carving it out.”

The key questions about the Mugello restart crash

Red Bull: "Too nice" Albon will take strength from podium