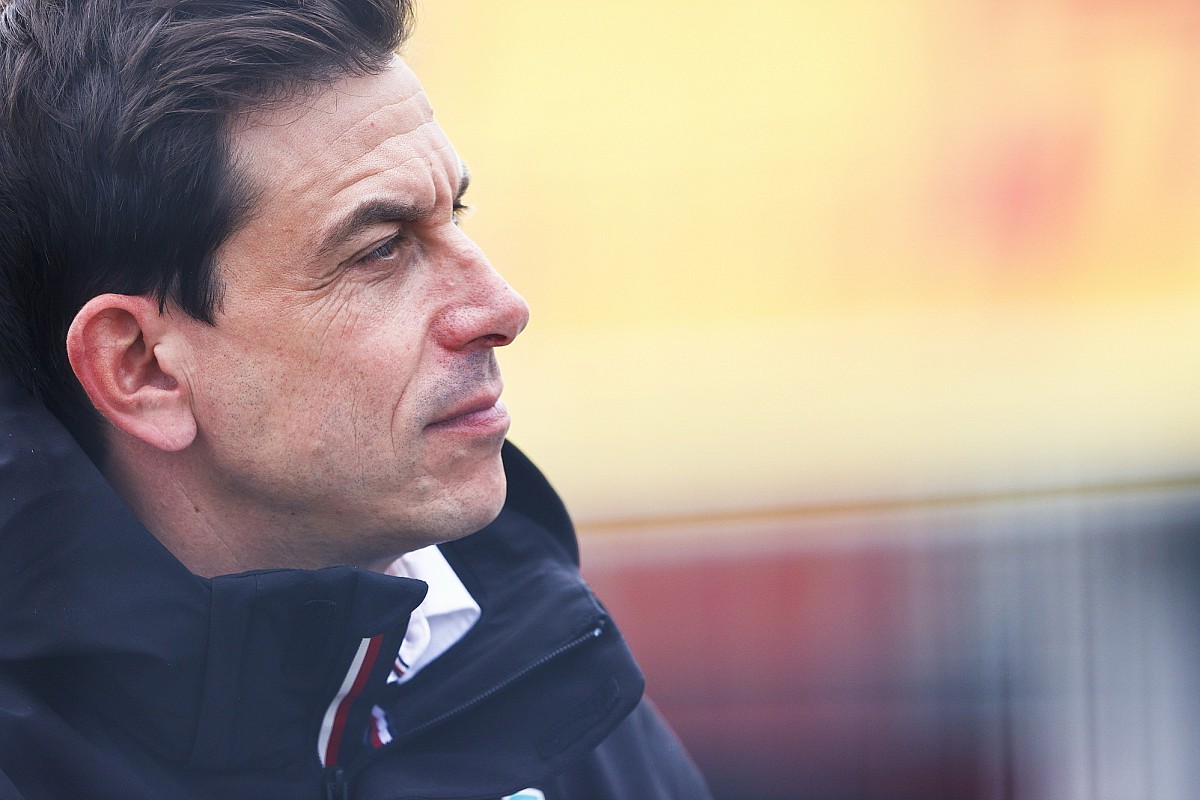 Toto Wolff says his long stretch as Mercedes team principal is "taking its toll" on him, but he will stay on in a role with the Formula 1 outfit next season.

Wolff’s future with Mercedes has been the subject of intense speculation for months, with his contract with the German car manufacturer expiring at the end of 2020.

As Motorsport.com has previously reported, Wolff is likely to move into a new position at the outfit that will give him freedom not to attend all races and allow him to better manage his time.

Although the specifics of his new position have not yet been finalised, an announcement confirming the changes is expected soon.

While Wolff has been open that he is not interested in moving away from Mercedes, he has admitted that the role of team principal has got to him – which is why he wants a change.

“I love this team and I get along with [Mercedes CEO] Ola Kallenius fantastically,” said Wolff. “I think this is my place.

“It is just that eight years in this team as a team principal are taking its toll, and this is something that I’m reflecting on.

“It is important to take the right decision for my family and myself, but you can be sure that I will be involved in this team in some way or other.”

One of Wolff’s key focus points is in securing a fresh deal with Lewis Hamilton, with the pair having forged an ultra successful partnership together.

Speaking to Gazzetta dello Sport last weekend, Wolff said that Hamilton’s fate at the team was entirely independent of what he decided to do.

“But if I decided to quit, he would continue to win because there are so many good people in the team. It’s just as if he had to quit we would lose a great driver, but Mercedes would not start losing championships as long as we have the best car and the best drivers.”

Hamilton has said that he is in no rush to finalise a deal with the team, with both parties relaxed about their future together.