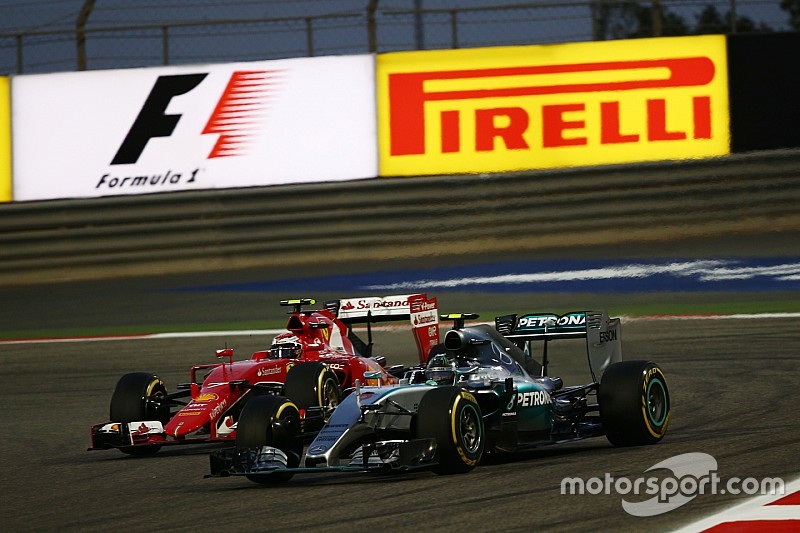 Mercedes motorsport boss Toto Wolff says he is permanently paranoid that his Formula 1 team's best form may now be behind it, as it knuckles down for a potential title fight with Ferrari.

After two dominant campaigns, where it has delivered back-to-back drivers' and constructors' world championships, Mercedes is well-aware that Ferrari could pose a threat in 2016.

And Wolff says his long-standing worries that Mercedes' era of dominance will be a short one have not left him relax, despite a second season of glory.

When asked by Motorsport.com if he was concerned that Mercedes' best times were already over, he said: “I always think that. And it was my thinking last year. It was the thinking of the year before, and again now.

“I think we have many reasons to be sceptical and we should have that attitude in order to do a good job over the winter.

“What I see from the various departments is very encouraging. We just need to put it together – coming back to where we started.

“The stopwatch never lies and in March in Melbourne we will see if we have done a good enough job or not.”

Ferrari has been clear for a while now that the only target it has for 2016 is to beat Mercedes to the world championship.

Wolff recognises his rival's ambitions, and doesn't doubt that things will be tougher for his outfit.

“I think it is important for F1 that there is more going on in the front and, if it would be Ferrari, they are our best 'frenemy'.”

Top Stories of 2015; #1: Cockpit safety in the spotlight after losing Wilson and Bianchi