Mercedes Formula 1 boss Toto Wolff has reiterated his support for third cars to give junior drivers an opportunity to race, has suggested that the subject will be discussed at next week’s Strategy Group meeting. 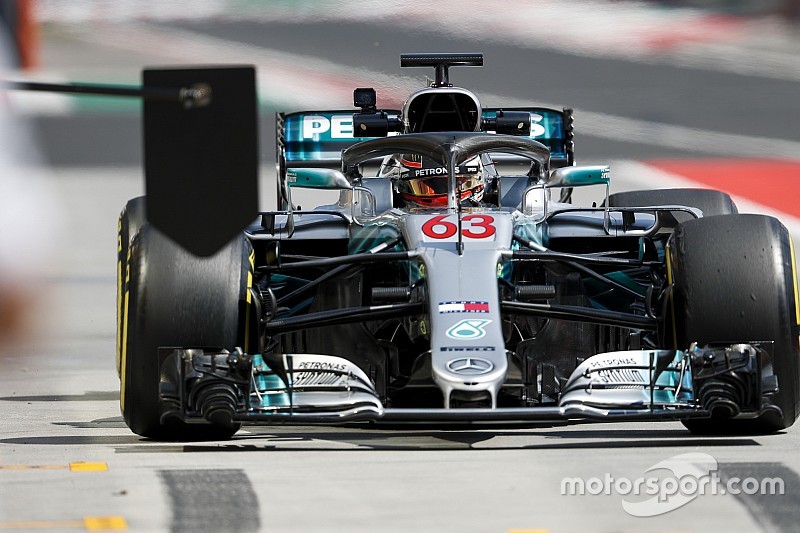 Wolff has been struggling to find 2019 F1 seats for Esteban Ocon and George Russell, and has agreed to release Pascal Wehrlein, allowing the German to pursue a potential opportunity with Toro Rosso as a free agent.

He has previously said he sees third cars as the ideal solution for the problem, and although it’s understood that the subject is not currently on the agenda, Wolff said he expects it to be debated by the Strategy Group.

However, he acknowledged that, tabled as a Mercedes idea, it might not get much support.

“I like the idea [of third cars] because the more cars we have in the field, and the more opportunity we give to young exciting drivers to fight in a competitive car against experienced drivers, it would create great stories,” said Wolff. “And maybe be an easier access for talent.

“But we’ve had quite some push back for the idea, for reasons that I respect. Teams saying that would mean there are three Mercedes and three Ferraris and three Red Bulls, and I respect that, if I would be involved in a smaller team, that would be an argument.

“Then the costs need to be looked at, whether it would be commercially viable to run a third car and have young drivers in that.

"Me personally I would just really enjoy it, have a third Mercedes and put Pascal in there or George or Esteban, and just see what they are able to do. But I’m not the one taking the decisions here about the regulations.”

He added: “I think we’re going to discuss it next Wednesday again. I’m not the flavour of the month in F1 at the moment, so the ideas I bring up somehow end up in the bin.

"Better I’m not saying anything, then someone else brings it up as the next great idea.”

Asked by Motorsport.com why Mercedes could consider finding a budget for a third car but would not pay the market rate for a seat at a team like Williams, he said: “Because I think that a third car would be very easy to finance, even putting another brand on the car and giving it a completely different livery and a different story.

"It’s easier to market a junior driver that drives in a Mercedes and a Ferrari, that is exciting.”

Wolff said there were different ways of ensuring that third cars didn’t interfere with the world championship.

He said: “You could even let them participate in the sessions and qualifying, but let them do their own race, if teams feel that meddling in the championship is not right, or don’t make them score constructor points, just driver points.

“So there would be many fantastic and exciting ways to integrate them on the grid, but you have to respect that if some teams are not up for it, then it’s difficult to implement it.” 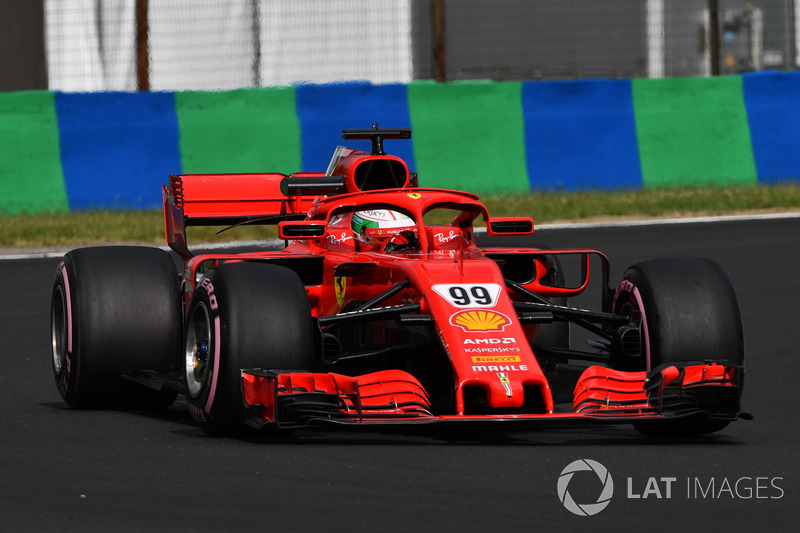