Yamamoto not "under consideration" for Red Bull F1 seat

Honda-backed Japanese star Naoki Yamamoto does not fit the profile for a race seat at one of Red Bull's Formula 1 teams, says Christian Horner. 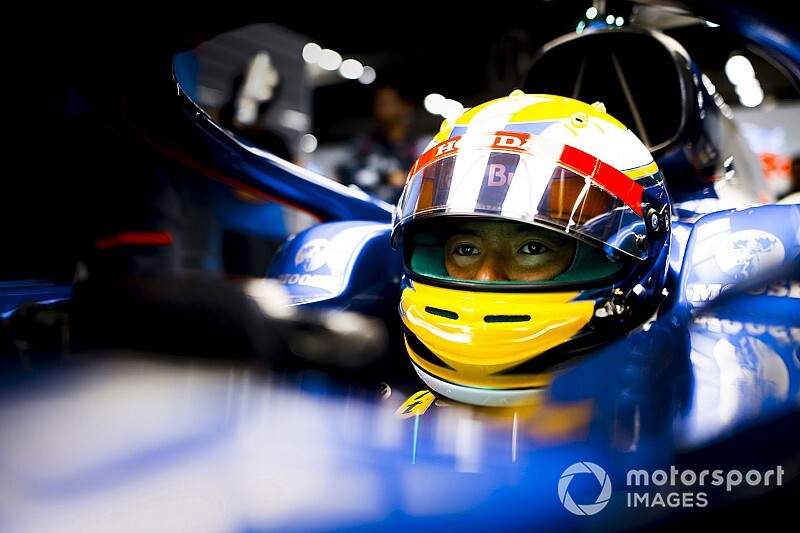 Reigning Super Formula and Super GT champion Yamamoto, 31, made his F1 debut in opening practice for the Japanese Grand Prix, driving a Toro Rosso at Suzuka.

He impressed the team's regular drivers Pierre Gasly and Daniil Kvyat after lapping a tenth slower than the Russian, and Motorsport.com understands there is potential for Yamamoto to land further F1 opportunities next year.

However, that will not be as a race driver, with Toro Rosso's current line-up considered likely to be retained as Alex Albon closes in on the Red Bull seat alongside Max Verstappen.

Horner told Motorsport.com: "He is not a member of the Red Bull junior team. He was invited to drive the car [in Japan] and has done a very good job, but he is not a driver that is under consideration for the main team and the main purpose of Toro Rosso is to provide options for the seats at Red Bull.

"Ultimately nothing is totally fixed for next season but it would be extremely unlikely to look outside the pool of drivers that we currently have."

Apart from Yamamoto's age, another obstacle to him racing in F1 would be his lack of knowledge of tracks, having not competed in car racing outside of Asia.

He is also a known family man with young children, although this would not necessarily prevent him from having a reserve driver role and attending some grands prix.

Yamamoto said immediately after his FP1 run at Suzuka that he did not know what his future would be but said his F1 outing was potentially more important for the next generation of Japanese talent.

"I'd like to say thank you very much to [Red Bull motorsport advisor Dr Helmut] Marko, he gave me a great opportunity," said Yamamoto.

"So I'm happy. This opportunity is not only mine. There are a lot of fast, younger Japanese drivers in Japan.

"For them, maybe I show you my performance, and hopefully in the future a lot of Japanese drivers will come through."

The most promising of Honda's younger proteges is Yuki Tsunoda, a race winner in Formula 3 this season who is officially a Red Bull Junior.

Tsunoda is tipped for a move to Formula 2 in 2019 and Honda hopes he will have more success than its previous contenders Nobuharu Matsushita, Tadasuke Makino and Nirei Fukuzumi, who showed promise but did not achieve the results required to get to F1.

"He is doing a super job," said Horner. "Tsunoda looks a really promising talent, he has had a good first year in Europe and we will see how he performs next year." 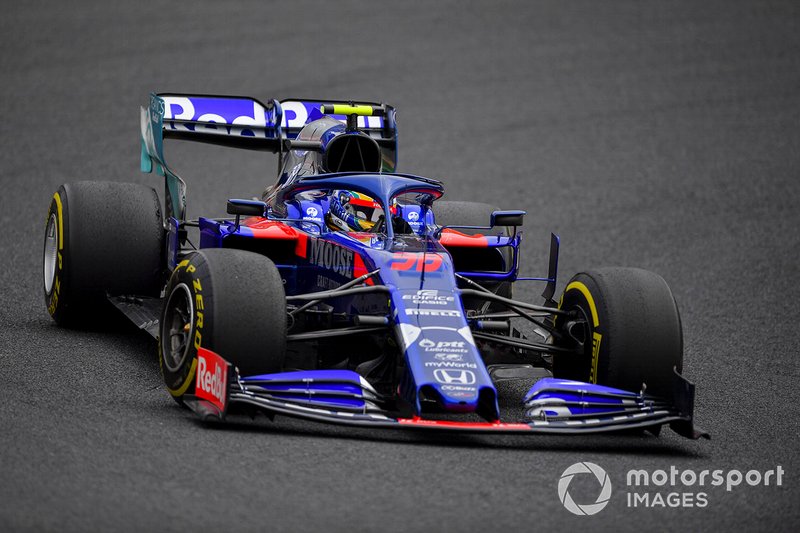 How top drivers could shake up F1 2021's driver market