Lewis Hamilton’s post-race exclusion from the Brazilian Grand Prix resulted in Formula 1’s youngest-ever podium in history at Interlagos. Above are the youngest top-three finishers of all time, click on the arrows above to scroll through them. 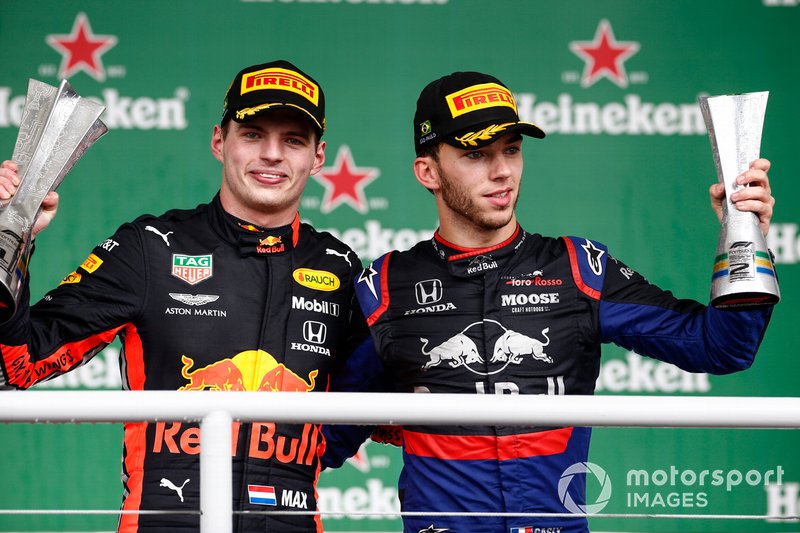 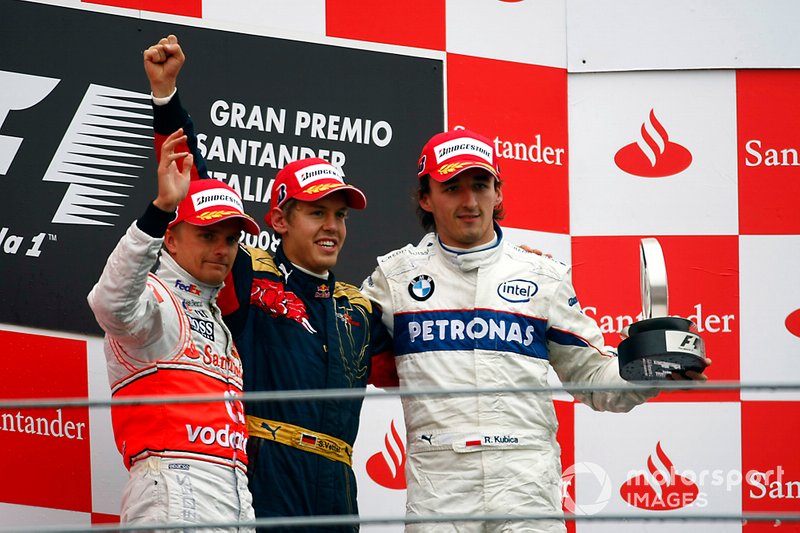 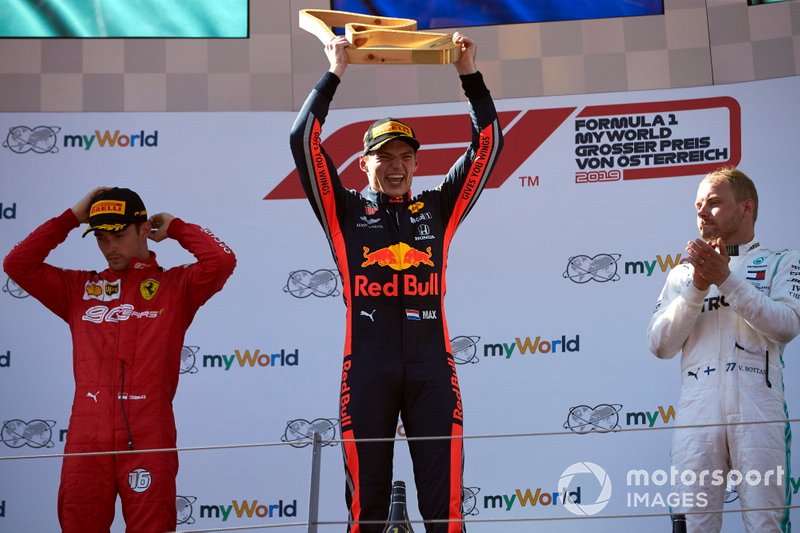 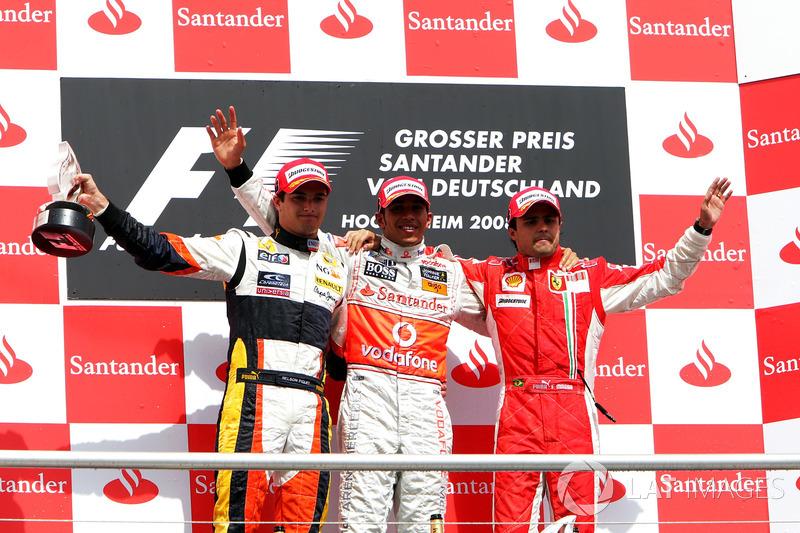 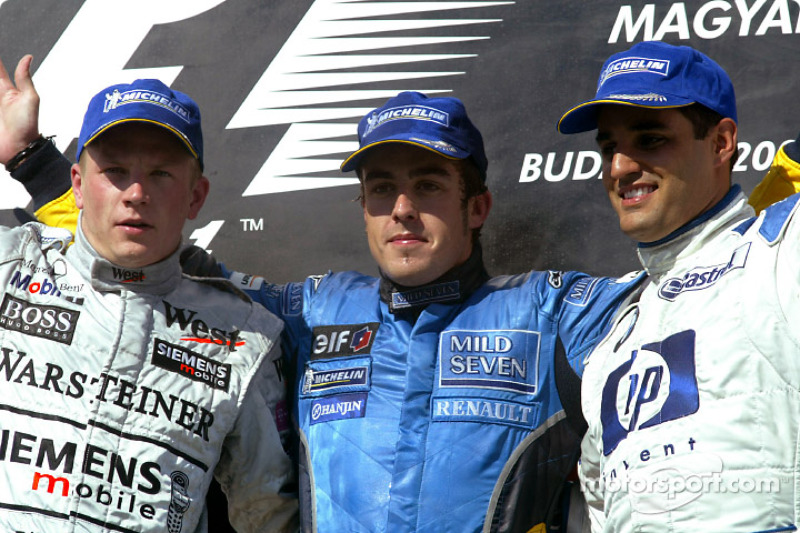 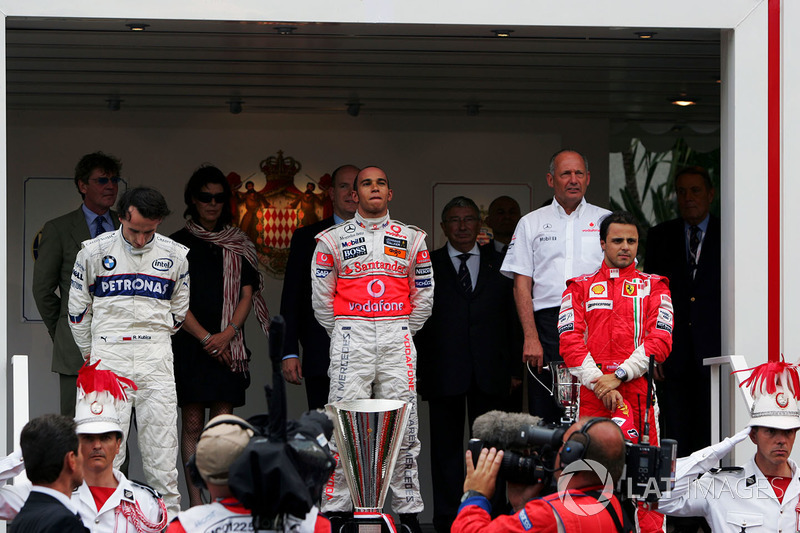 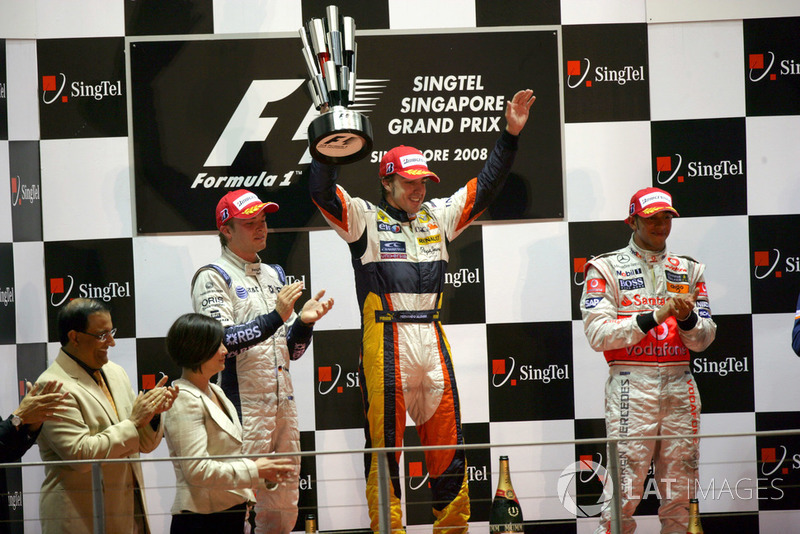 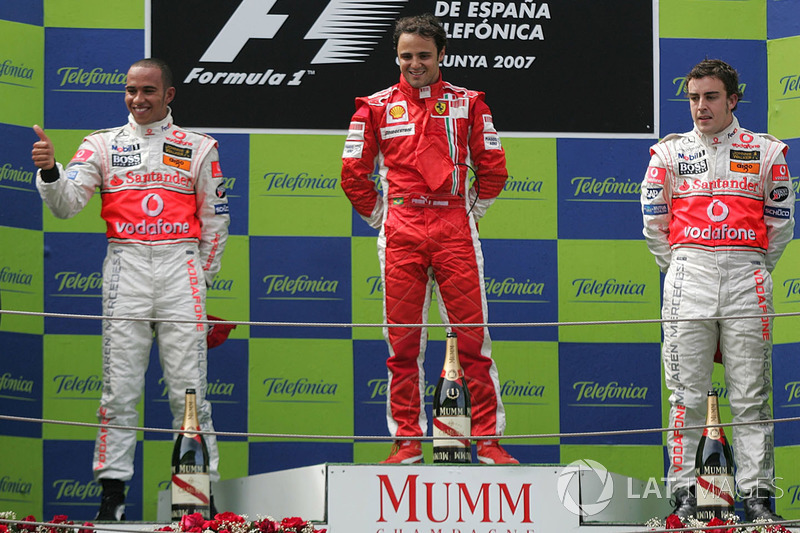 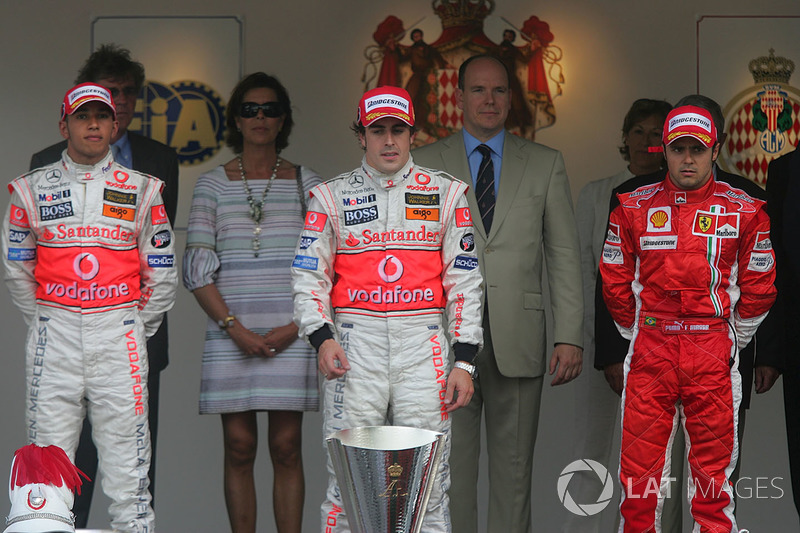 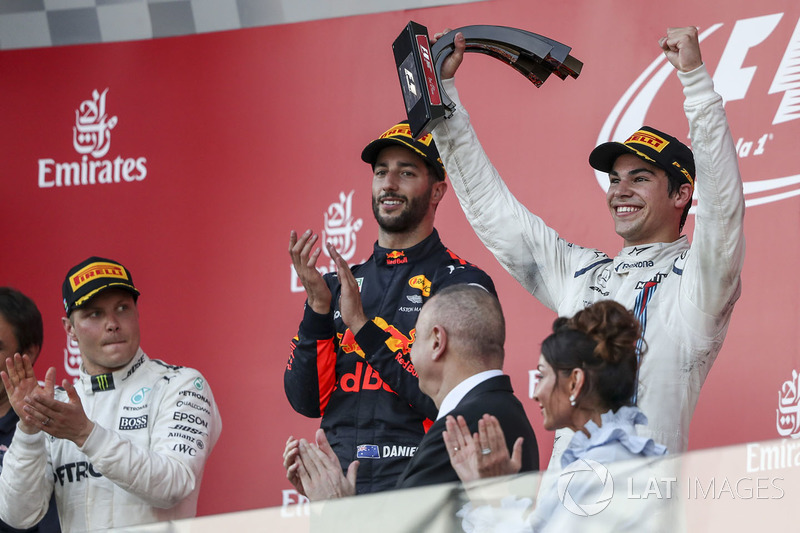 Hamilton himself appears on seven of the top-10 youngest-ever podiums in his McLaren days. But now, aged 34, with his ultra-reliable podium-finishing form for Mercedes – 16 so far this year – means that any record-setting chances are few and far between, despite youngsters like Max Verstappen and Charles Leclerc being in top seats.

Couple that with 32-year-old Sebastian Vettel, who has nine podiums in 2019, and only the races in Brazil and Austria did not feature either of them – and those races both figure in the top three of all time!

Steiner: Speed showed Haas could have been "best of the rest"

Seidl will make sure McLaren stays "humble" despite strong year