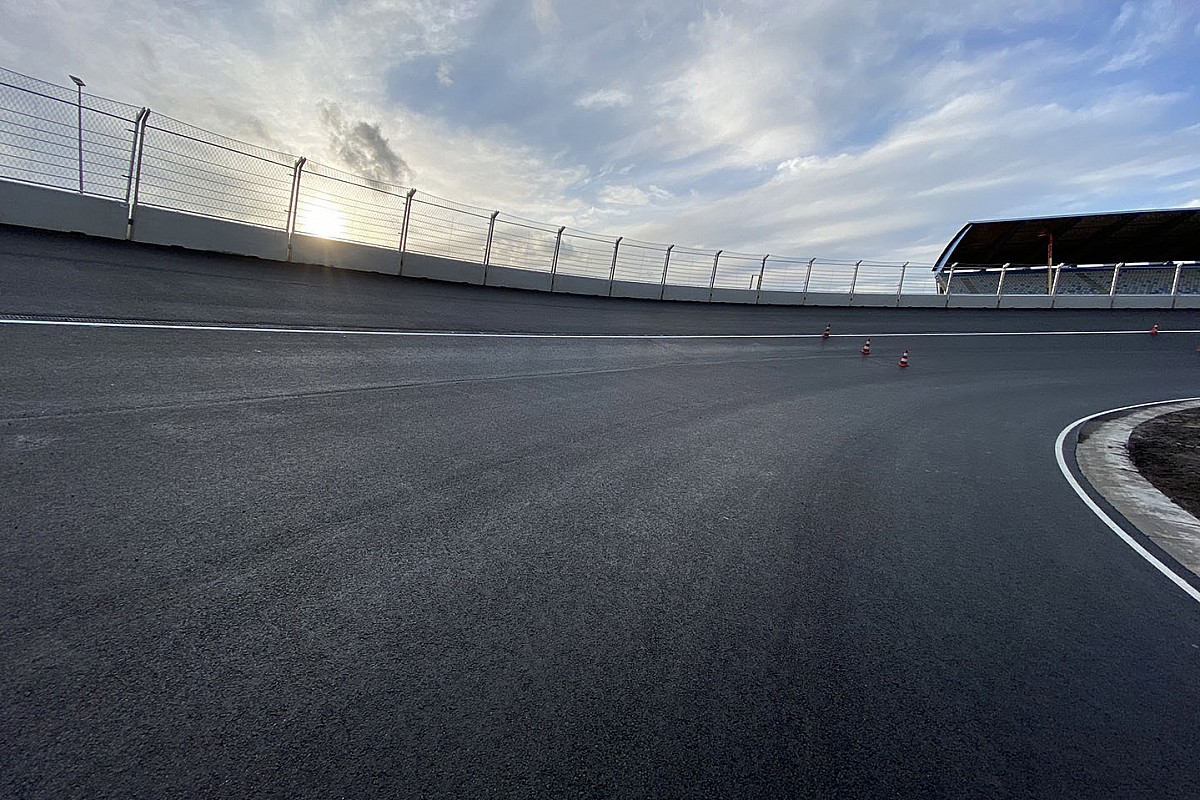 Jan Lammers, sporting director of the Dutch Grand Prix, says the organisers of the Zandvoort race have not considered the option of putting on a race behind closed doors.

Lammers would prefer delaying the event until 2021 if it meant fans can attend the race.

Formula 1 was set to return to the Dutch dunes next month for the first time since 1985, but the grand prix is one of many motorsport events that have been put on hold due to the coronavirus pandemic.

On Tuesday, the Canadian Grand Prix in Montreal was the latest F1 race that was officially postponed, making the French Grand Prix on June 28 the provisional curtain-raiser of the 2020 Formula 1 season.

F1 sporting director Ross Brawn has suggested that as many as 19 grands prix could still take place in 2020, if some of them can be held behind closed doors. The Bahrain Grand Prix was due to run without spectators before it was called off.

Not all grand prix organisers seem keen on the idea to run a race without any fans in attendance.

Lammers has said the idea has not been considered by Zandvoort.

“[A race without fans] is an unthinkable scenario,” Lammers told Motorsport.com. “If you have a race, is has to be without compromise. You have to be able te celebrate.

“For us it’s about the return of Formula 1 after 35 years. That should be a great party that you want to celebrate with everyone.”

Lammers conceded that Zandvoort would have to reconsider its point of view if a formal request was made by Formula 1, but so far that hasn’t happened yet.

Lammers agreed the sport is having to strike a difficult balance to safeguard its future while prioritising the health of its paddock and spectators, and he applauded the sport for exploring all options.

“We can’t forget that the FIA and FOM are facing an incredible task. They are trying to save as much as they can; teams, promotors, sponsors. They are all doing what you can expect from them, they are thinking about all scenarios. It’s a good thing.”

“We can only hope that we’ll get a green light soon and that we’ll quickly have a grand prix again. Because that would mean that the virus is a little bit under control, and that’s the most important thing in all of this."

MotoGP riders to get wet-track running in Qatar test