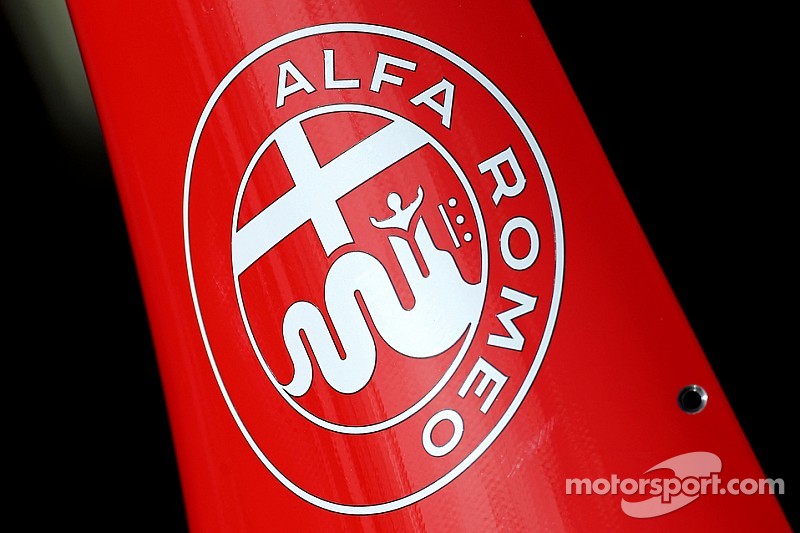 Legendary Italian marque Alfa Romeo has been tipped as a potential supplier for the FIA's planned new F2 category, according to sources in Italy.

Last Friday, the FIA's World Motor Sport Council approved the creation of a future FIA F2 Championship, aimed at bridging the gap between F3 and F1 and completing its single-seater ladder that starts with F4.

A detailed F2 project will be submitted to the WMSC in July. Interested promoters will then be sought, although a date has not yet been given as a target launch season.

Former Ferrari F1 team principal Stefano Domenicali is in charge of the planning of the new series in his role as president of the FIA's single-seater commission.

The championship will be one-make, with sources in Italy suggesting that Ferrari is keen to supply the engine in the form of a non-hybrid V6 – perhaps badged as Alfa Romeo.

Ferrari chairman Sergio Marchionne has made it clear he aims to push the Alfa brand back into the limelight in the future, and declared last year: "Our industrial international network will especially focus on Alfa Romeo, and this brand will represent the best that Italy has to offer."

A brand with huge history

Since exiting the touring car arena in the mid-2000s, Alfa has had no official representation in motorsport. It first raced in 1911, and went on to win the first two Formula One World Championships.

It has since raced sporadically in F1 as a constructor and engine supplier, and provided IndyCar and F3 powerplants too.

At Marchionne's behest, Alfa logos have appeared on this year's Ferrari F1 challenger.