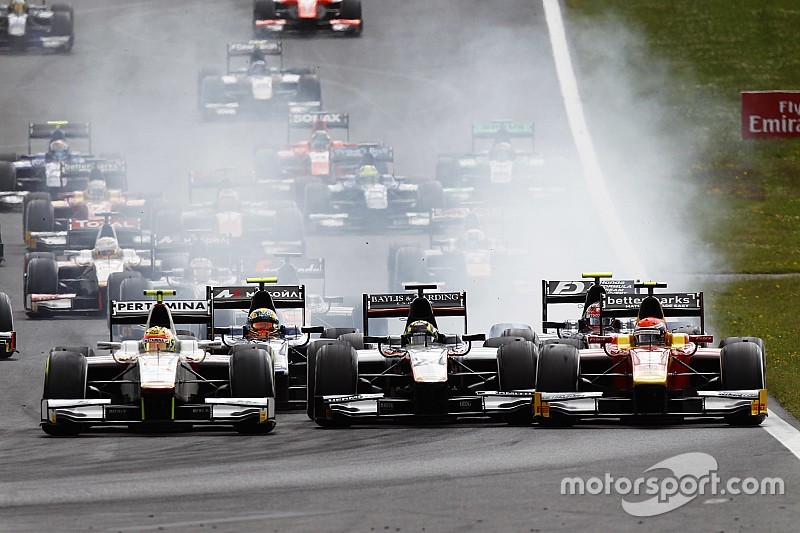 According to a statement issued today after the World Motor Sport Council meeting in Mexico City, the owners of GP2 – which is run by Bruno Michel – have made a formal bid to run the new series.

The statement read: “The WMSC acknowledged an update in the call for expression of interest related to the creation of the new F2 Championship; the intended final step in the FIA single-seater ladder to Formula One.

“The FIA has received an offer from GP2 Series Limited to be appointed as the promoter of the championship, and discussions are ongoing with the aim being to secure the best possible FIA F2 Championship.”

The FIA’s single-seater commission chief Stefano Domenicali is currently attempting to lock-down the specifications for the resurrected F2 Championship – which last ran in 1984.

GP2 has run its sub-F1 series, primarily on the Grand Prix support bill, since 2005.

The WMSC also approved the principles of the renewal of its promoter agreement with ITR for the FIA Formula 3 European Championship.