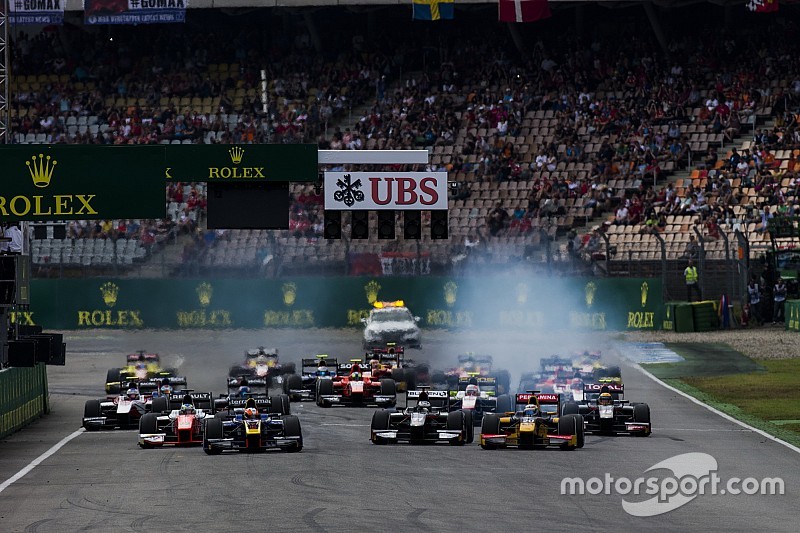 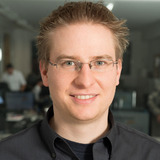 The operators of the Hockenheim circuit are surprised that German venue has not been included on the calendars of the Formula 2 and GP3 championships for 2018.

Both F2 and GP3 have expanded to 12 and nine rounds respectively for next year, but will not race in support of the German Grand Prix, which returns to Formula 1 calendar in 2018 after a year's absence.

A round at the returning French Grand Prix – taking place at Paul Ricard – is included on both calendars, as is an event at Sochi in support of the Russian Grand Prix.

"This has been a serious surprise for us," Hockenheim’s head of marketing, Jorn Teske, told Motorsport.com. "In the past both GP2 [now F2] and GP3 have been part of the Formula 1 package.

“We only learned about this through the recent announcement. There has been no coordination with Liberty [Media] concerning the supporting program, since it has been constant over the last years.

“We can't say why they won't participate."

But Teske added that Hockenheim has now entered into conversations with F1’s organisers in the hopes of sorting the support package problem for the German race.

"Formula 1 has informed us that they are working on a solution,” he said. "We expect Porsche Supercup to be there since it is their home race."

"We have always had an impression that Liberty Media is seriously ambitious to offer a great spectacle for the fans. We hope they will be able to offer a high-quality alternative for us."

Sebastien Philippe, boss of the ART Grand Prix team that competes in both F2 and GP3, explained that he had been unaware that Hockenheim would be missing from those series in 2018.

“I was surprised that Sochi was back – I didn’t even think about that,” he told Motorsport.com.

“I knew that there would be 12 races in F2 and nine in GP3, but I was not expecting this calendar. I’ve no idea the reason why Hockenheim is not there.”

When asked if having an extra flyaway race at Sochi presented a problem for the teams, Philippe explained that while it helped with the championship’s perceptions, such a move would add costs.

“On one side it’s good for the championship to [be] more international – it sticks better with the feel of F1,” he said.

“But on the other hand, budget-wise it’s not really good news because at the moment it is quite a difficult market. It will be more expensive but it’s like this – it is how it is.”