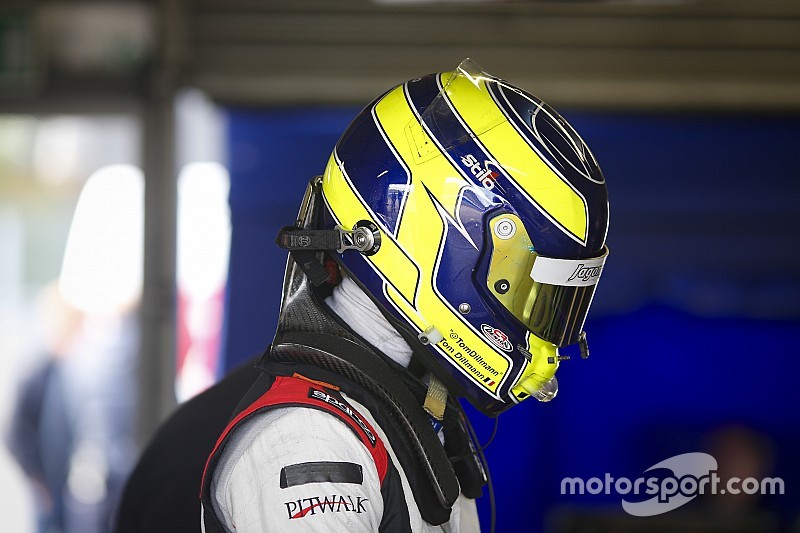 French driver Tom Dillmann headed the timesheets on Day 2 of the Formula 3.5 post-season test at Aragon, topping both sessions.

Dillmann, who had recently won on his LMP2 debut in FIA WEC, got just seven laps of running due to mechanical issues on Day 1, but went on to dominate Thursday running.

While he did dip the AVF car in the gravel at Turn 12 in the morning, the Frenchman still headed that session by six tenths over Eurocup graduate Jake Hughes - with AVF regular Alfonso Celis making up the top three.

Having switched to Arden for Day 2, Kevin Jorg completed the morning in fourth place, while Jack Aitken - trying out Strakka - took fifth.

In the afternoon, it was Arden regular Egor Orudzhev who ran closest to Dillmann at four tenths adrift, while Hughes, Aitken and Celis made up a familiar-looking top-five.

The other line-up changes from Day 1 included Daniel de Jong joining Lotus, the Dutchman taking seventh in the morning and ninth in the afternoon.

Rookies Barnicoat and Isaakyan lead on Day 1 of Aragon test