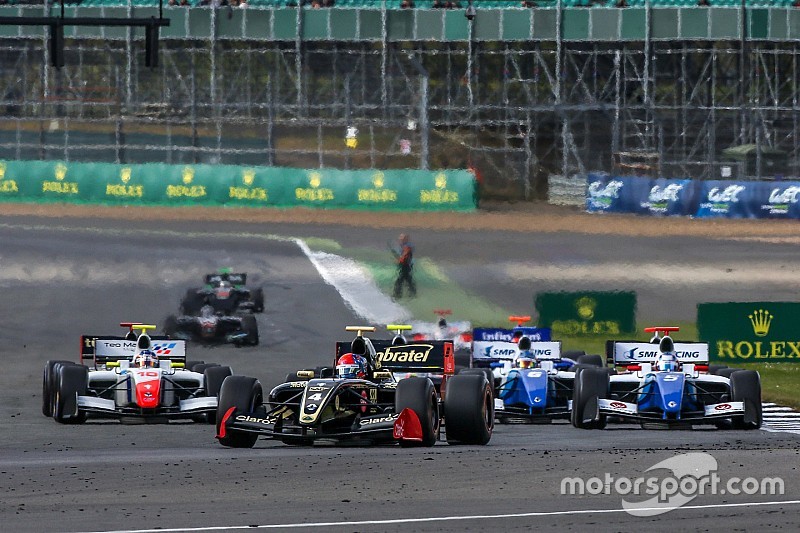 The organisers of the Formula V8 3.5 Championship have announced the series won't go ahead in 2018 having struggled to attract enough entries.

RPM-MKTG, which has run the championship since its 1998 debut as World Series Nissan, cited the ‘continuous and alarming drop in entries’ as the main reason for the series’ closure.

Since Renault pulled its backing of the series at the end of 2015, FV8 has struggled for entries. The final round of the 2017 season in Bahrain attracted only 10 competitors, despite being on the World Endurance Championship support bill.

An agreement had been made in the summer to continue supporting the WEC, however the ‘Super Season’ announcement had caused some doubts as to what FV8 would do about its own calendar for 2018.

In a statement, the series said: “Neither World Series Formula V8 3.5 nor any other top single-seater series in the world have reached the ideal number of participating drivers in 2017.

“The continuous and alarming drop in the number of driver entries in the main European single-seater series has forced Formula V8 3.5 to withdraw from the 2018 season racing calendar.”

Organisers did add that they wouldn’t dismiss the potential of relaunching the championship if there was enough interest from teams, drivers and sponsors in the near future.

Headed by Jaime Alguersuari Sr, the series was the proving ground for 25 drivers who went on to become household names in Formula 1 including Fernando Alonso, Sebastian Vettel and recently confirmed Toro Rosso driver Pierre Gasly.

Orudzhev to miss F3.5 title showdown due to illness