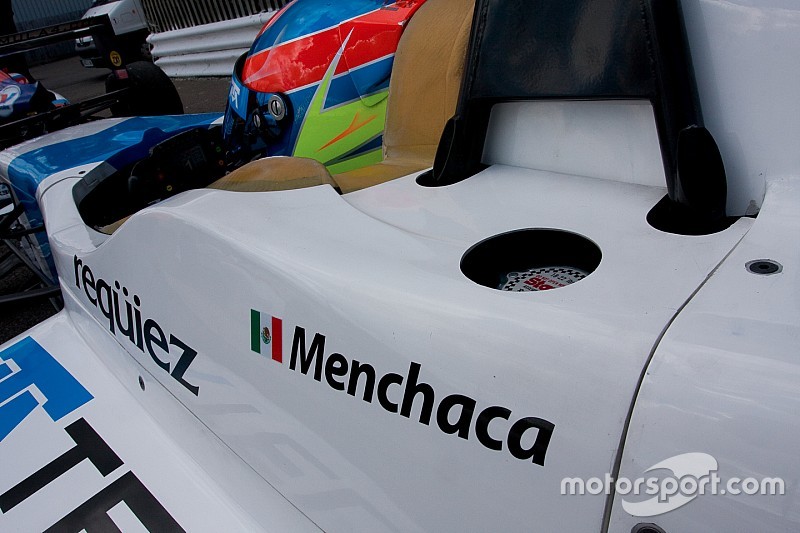 A one-time race winner in BRDC F4 prior to joining EF Open, the Telmex-backed racer was eighth in his first season in the latter series and moved up to fourth in his sophomore campaign last year.

"I’m very excited to carry on with my sporting career by joining the World Series Formula V8 3.5," he said.

"It’s a natural move for me, specially having attended most of the races last year while I was participating in the Euroformula Open. Winter testing went really well and I can’t wait to be behind the wheel."

British squad Fortec emerged as a top-tier outfit in the 3.5-litre category over the recent years, having finished no lower than fourth in the teams' standings since 2010.

"We are very happy to sign Diego for the season! He did a great job in winter testing. He adapted to our car very quickly and showed us that the potential is there," said team manager Jamie Dye.

Fortec's all-Mexican line-up have a home race on the 2017 schedule, with the seventh round of the series at Autodromo Hermanos Rodriguez marking the first time since 2002 that the championship has raced outside of Europe.