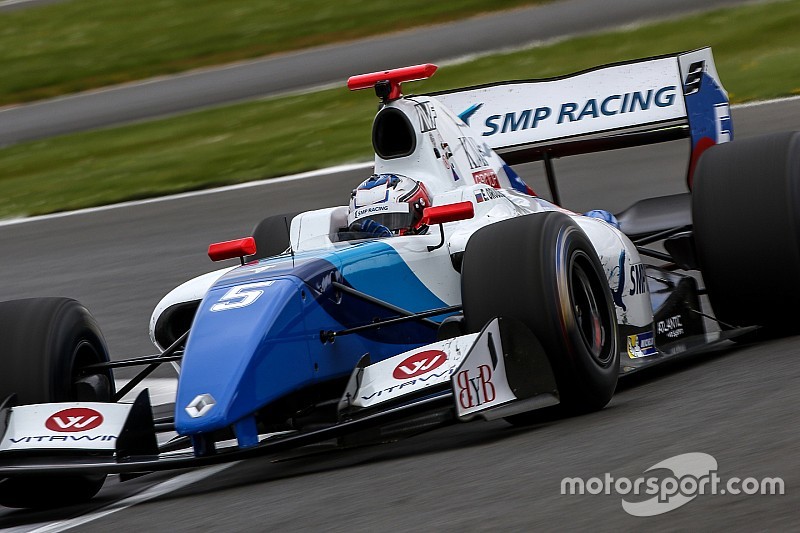 Egor Orudzhev has been disqualified from the Formula V8 3.5 opener at Silverstone after his car was found to be underweight.

The Russian driver finished second just 0.7 seconds behind winner Pietro Fittipaldi, but his AVF-run car was found to weigh 712.5kg, below the minimum weight criteria, in scrutineering.

This was considered as a breach of both articles 4.2 of the F3.5 technical regulations and sporting regulations respectively.

As a result, Orudzhev was stripped of his result, elevating Alfonso Celis Jr to second and AVF stablemate Matevos Isaakyan to third.

“They found his car to be 0.5 kg underweight” said an AVF spokesperson, who also said that the team intends to appeal the decision, as is their right under the sporting regulations.