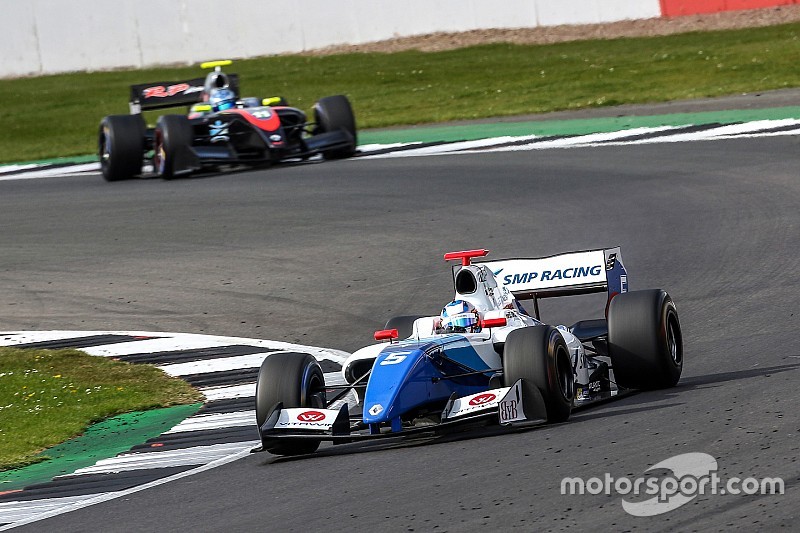 Egor Orudzhev has gotten his second place back in the first Silverstone race of Formula V8 3.5, from which he was excluded after his car had been found underweight.

However, the Russian driver's squad AVF appealed the decision, and the car was declared to be compliant with the regulations.

Having gotten second place back, Orudzhev, who was also the runner-up behind Fittipaldi in Race 2, is now 14 points behind the championship-leading Brazilian.

The second round of the F3.5 season will take place at Spa-Francorchamps this week on 5-6 May.