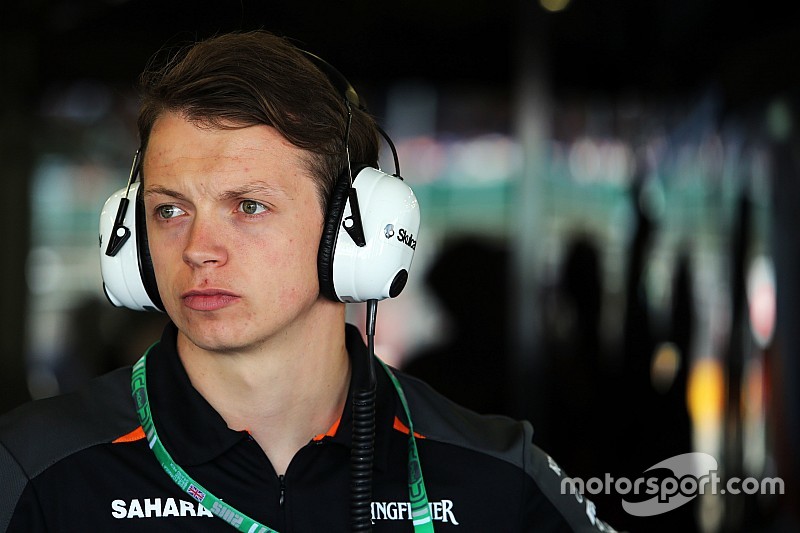 Briton Nick Yelloly will make a return to Formula Renault 3.5 this weekend, racing for Lotus WSR at home track Silverstone.

The 24-year-old will line up alongside title contender Matthieu Vaxiviere as he takes over the car vacated by Meindert van Buuren.

Long-time Lotus WSR driver Marlon Stockinger replaced van Buuren at Spielberg and is likely to contest the other two remaining rounds of the season, but was unavailable for Silverstone due to a clash with GP2's Monza round.

However, Yelloly, who also raced in much of this year's GP2 season, will vacate his Hilmer seat for Simon Trummer and himself step in with Lotus WSR.

The Briton previously drove one full-time season in FR3.5 in 2012, winning on two occasions for Comtec.

He spent the next two years in GP3, before getting a test outing with Force India and joining Hilmer - the squad the F1 team supports - in GP2.

With 19 points to his name, Yelloly thus far remains Hilmer's only point-scorer of this GP2 season.