Narain Karthikeyan was en route to victory in the prestigious Macau Grand Prix in 2000, before crashing out from the lead of the race. We cast a look on the weekend Karthikeyan first captured the attention of the international motorsport fraternity.

On a sunny afternoon in the middle of November, Karthikeyan was gearing up his third Macau assault.

The street race in the former Portuguese colony has often been compared to the Monaco Grand Prix and serves as a launchpad for several budding drivers en route to Formula 1.

Various legends including Michael Schumacher and Ayrton Senna had graduated to the top echelon of motorsport after competing at the Guia street circuit, with many more following in their footsteps afterwards.

Karthikeyan, who had already impressed with his performances in British F3, was hoping that a strong outing in Macau could land him an F1 drive.

The weekend started on an impressive note, with the Coimbatore-born driver gelling himself well with the Carlin team he had previously raced with.

But it was in qualifying where he showed his real ability, taking pole position by a quarter of a second from teammate Takuma Sato.

Karthikeyan first moved to the top of the timesheets one-third into the 45 minute session, before he was knocked off the top spot by Japanese racer Ryo Fukuda.

But the Indian fired back with 20 minutes left in qualifying, breaking the circuit’s previous lap record with a 2m12.887s effort to claim pole.

"At the end of the session I was waiting to see if anyone did a similar lap time because I could have gone quicker," Karthikeyan was quoted at that time by Autosport, now a sister title to Motorsport.com India.

"Luckily, I didn't need to because I didn't want to take too many chances. This pole position means a lot to me." 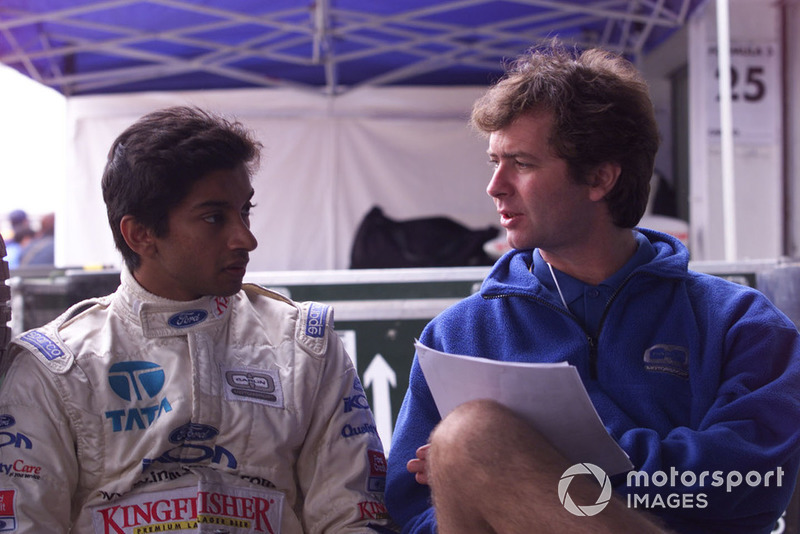 When the first F3 race of the weekend got underway, Karthikeyan was overtaken on the approach to Lesboa by Sato, but the Japanese driver failed to brake on time and crashed into the barriers.

Sato’s desperate attempt handed the lead back to Karthikeyan, who went on to establish a four-second advantage in the first five laps of the race.

However, a dream victory wasn’t to be. While in control of the proceedings at front, Karthikeyan lost control of his car on lap 6, smashing into the barriers at the punishing Paiol corner.

Given how tight and twisty the Guia circuit is, it was hardly a moment of concentration lapse, but he continues to regret that small yet costly error that he believes severely affected his rise up the motorsport ladder.

"I'll never forget that crash for the rest of my life,” Karthikeyan said in 2002 ahead of another outing in Macau. “If I had stayed in the lead and won that race, I might have been a Formula One driver by now.”

Karthikeyan did manage to become India’s first F1 driver in 2005, after recovering from the crash to finish 13th in the second Macau race, and a brief spell in Japan’s Formula Nippon (now Super Formula) series and World Series by Nissan.

He spent the next half a decade in a variety of championships, including the much-heralded but now-defunct A1 Grand Prix and NASCAR Truck series.

He returned to F1 for a part campaign in 2011 and stayed on for a full season in ‘12, successfully taking part in the first two editions of the Indian Grand Prix.

Since then he has carved a successful career in Japan’s popular Super Formula series, scoring two podiums in the last three seasons.

Whether his career would have been different without a slight misjudgment in Macau is anybody’s call, but not only he achieved the impossible at a time when motorsport was almost non-existent in India, he also set an example for the generations to come. 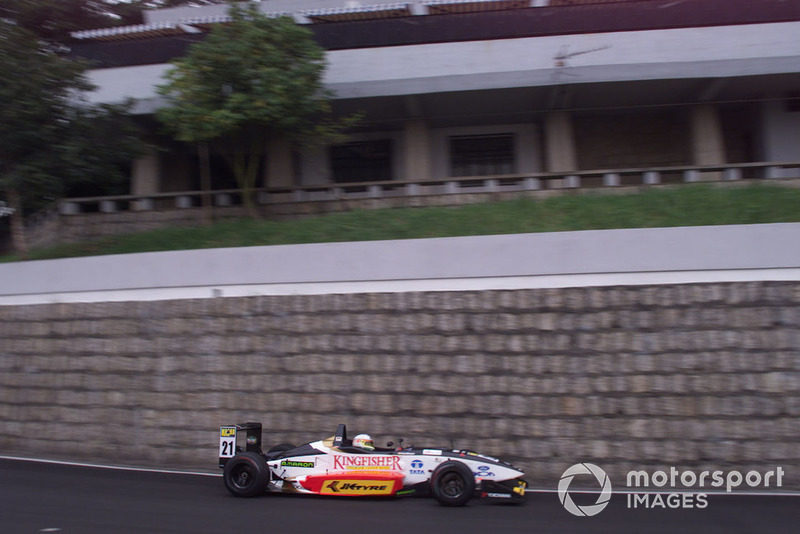