Leading Formula 3 European Championship team Motopark says it is baffled not to be awarded a place in next year’s new Formula 1-supporting F3 series. 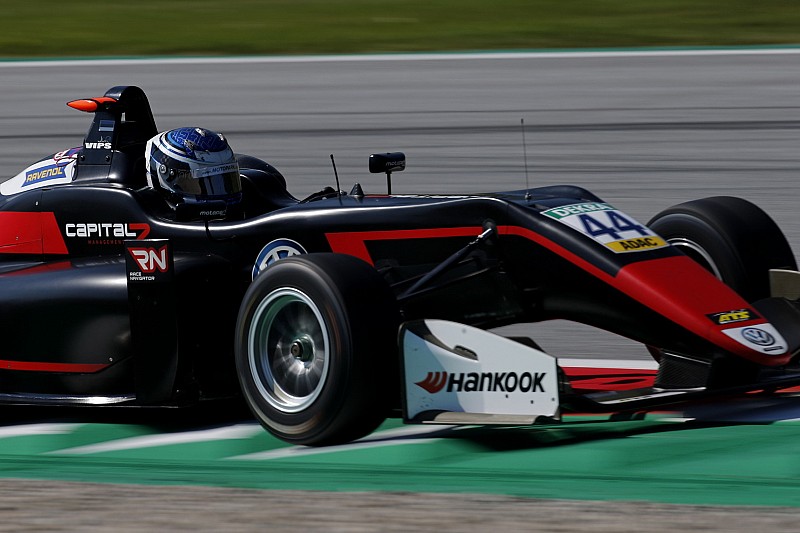 Motopark returned to European F3 competition in 2015 after dominating the German F3 Cup, and has carried Joel Eriksson and Dan Ticktum to the championship runner-up position in ’17 and ’18 respectively, having also run Ticktum to glory in last year’s Macau Grand Prix.

With a six-car line-up in 2018, Motopark has run at least 25% of the field at each European F3 round this season.

But the German team was not one of the 10 squads selected for the new FIA F3 Championship – the list has not been announced, but Motorsport.com broke the story last Friday.

Motopark boss Timo Rumpfkeil told Motorsport.com: “I would say that after Prema [Powerteam] we would be the second team in F3, and I don’t know on what basis the others got their entry over us – I’ve had no reasons given.

“It’s difficult to follow – in fact it’s not understandable.

“We have been doing F3 now for 10 years, and we have been an integral part of F3, so for us not to be asked to participate in it is a strange decision.”

Rumpfkeil added that it was a moot point whether his team would be ready to take a place should any of the 10 teams fall by the wayside.

“Since Bruno is not answering any of my calls, I would assume that is not the case,” he said.

Van Amersfoort Racing, the other F3 team not included on the list, is also disappointed to be sidelined.

The Dutch squad has been in the European F3 paddock since late 2012, and counts Max Verstappen and Charles Leclerc among its graduates from the series.

“For obvious reasons we would be very disappointed that we’re not involved, especially as we’ve been loyal to all the F3 programmes for so many years in a row and had success with big names now involved in F1.

“We didn’t expect not to be involved, because we are so long in the F3 environment.

“But if we would be offered the opportunity to participate, would we say yes? Yes, for sure.” 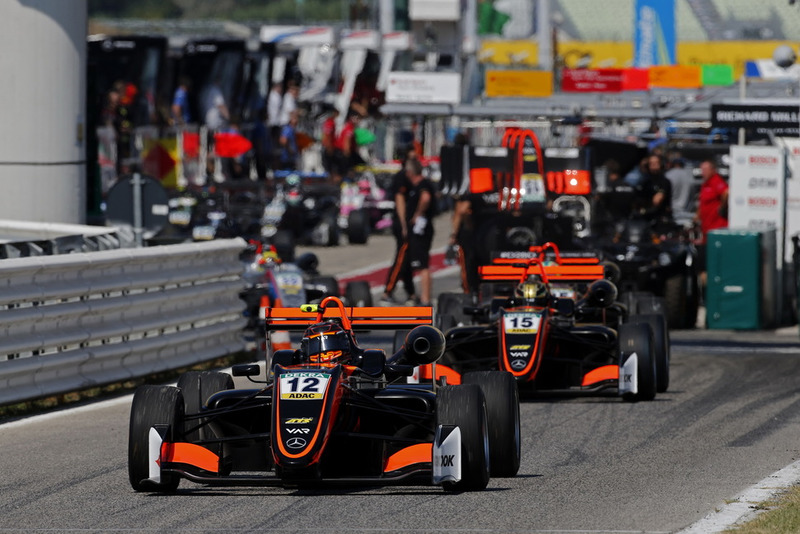 Macau 1990: Onboard with Eddie Irvine