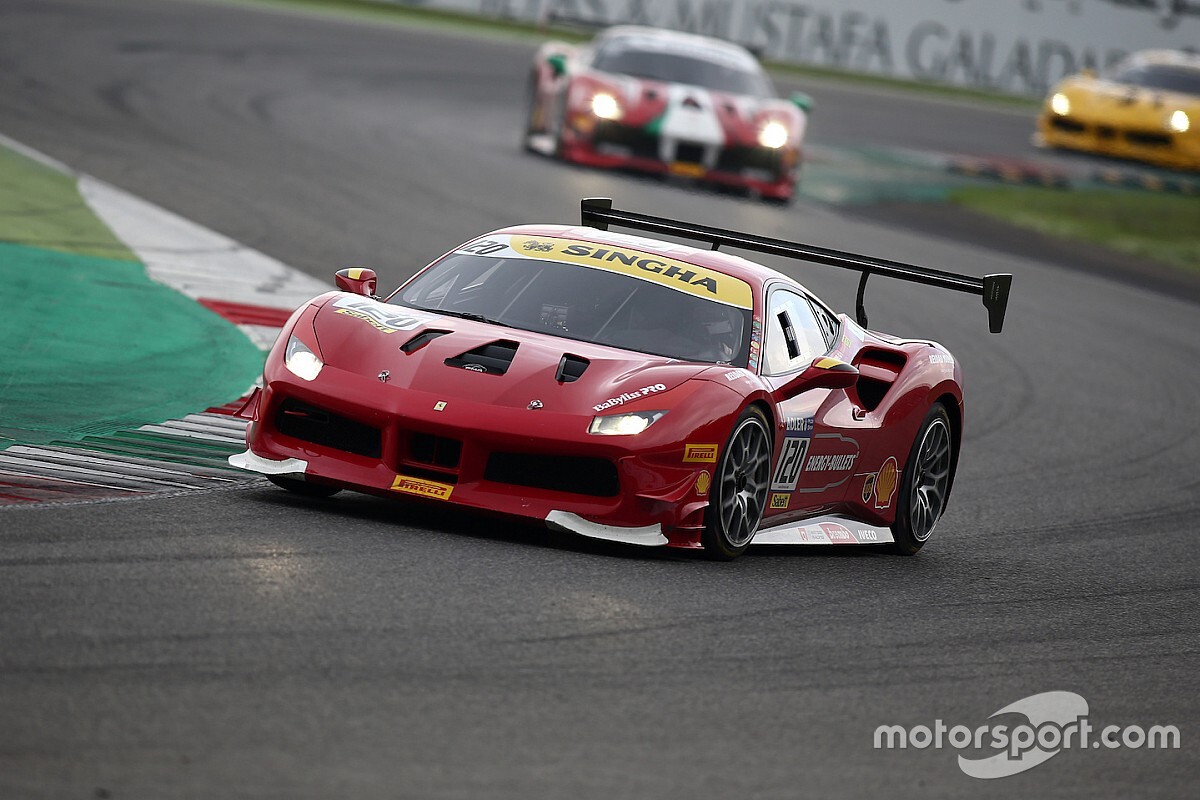 Due to the Covid-19 situation, Ferrari plans to resume track activities from July with events held behind closed doors.

Ferrari Challenge Europe. The European series has reformulated its calendar to maintain the same number of races as originally planned.

The season will open in Imola, where the brand new 488 Challenge Evos will take to the track at the Enzo and Dino Ferrari circuit over the weekend of 4-5 July. The Ferrari Challenge will then move to Barcelona in Spain, where rounds 3 and 4 will be held two weeks later.

The return to Italy, at the Misano Adriatico circuit on 26 and 27 September, will be the last outing before the Finali Mondiali in Abu Dhabi from 4 to 7 November.

A special protocol will be used to ensure the safety of everyone involved. All events will take place behind closed doors, including for the press. The organisers are continuing to work closely with the local authorities and are prepared to adapt the safety measures to changing circumstances.

Ferrari Challenge North America. Following the Daytona and Road Atlanta rounds, the 488 Challenge Evos of the North American series will return to the track as scheduled over the weekend of 26 July. The venue will be Indianapolis instead of Laguna Seca as previously planned.

However, the latter will play host from 25 to 27 September after the fourth race of the season at COTA from 26 to 30 August. The final round on US soil, before the Finali Mondiali, will take place at Watkins Glen from 7 to 11 October.

The Indianapolis and Circuit of the Americas races will be held behind closed doors and, in this case, too, the organisation will be ready to adapt the security measures to the changing situation and in agreement with the local authorities.