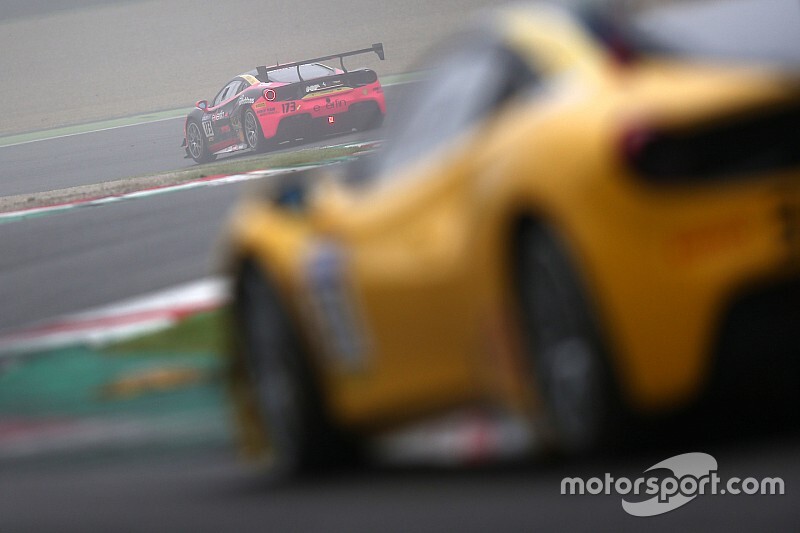 Monegasque-Italian Prette, who secured the title with two wins in Singapore last time out, waited until the halfway stage in the session before emerging from the pits, and set his fastest time of 1m54.809s on his fourth flying lap.

CTF Beijing driver Xing, the fastest Coppa Shell driver, was another to emerge late on as the track rubbered in, and pipped Go Max for second while the Japanese was in the pits.

Max had briefly topped the times, but had his time – which was over a second slower than his eventual best – deleted after a sideways moment at the Biondetti chicane caused him to run over the inside kerb, outside track limits.

Makoto Fujiwara (Cornes Shiba) was fourth and second of the Coppa Shell contingent, with Nobuhiro Imada fifth and within a second of Prette’s pole lap.

The session had few incidents, although British driver Alex Moss had a gravelly moment at the Arrabiata Curve and spun across the track, fortunately without making contact.

Thanks to 16-year-old fan and social media, Josh Wise has Dogecoin and Reddit backing for Talladega