Philippe Prette left it late to secure pole for the final round of the Ferrari Challenge Asia-Pacific championship at Mugello, denying race one winner Go Max by just 0.044s. 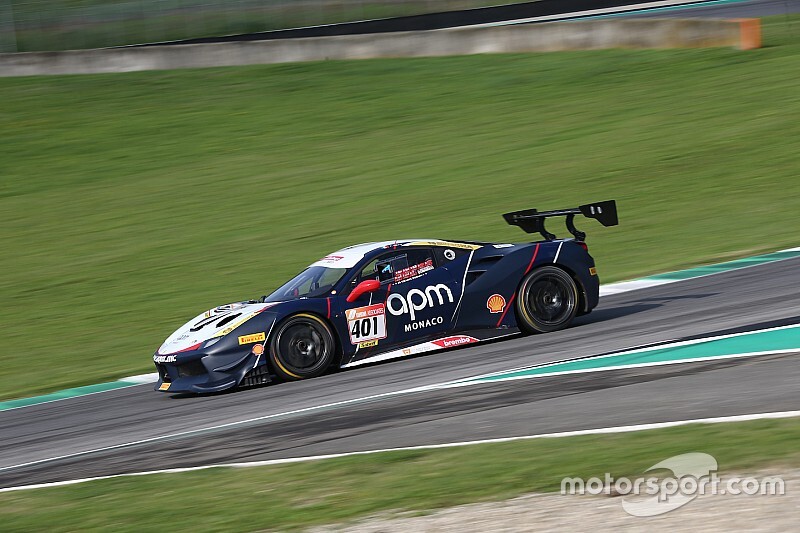 Blackbird Concessionaires HK driver Prette was languishing in 11th with three minutes of the session remaining, but a 1m53.577s lap sent the five-time series champion to the top spot for the ninth time this season.

Max (M Auto Hiroshima) was the only other driver inside the 1m54s bracket, having outpaced fellow Japanese driver Nobuhiro Imada (Rosso Scuderia) by half a second, with Imada himself a further six tenths clear of the fastest Coppa Shell driver Makoto Fujiwara in fourth.

His class pole means Cornes Shiba driver Fujiwara extends his lead in the standings to two points with one race remaining over championship rival Kazuyuki Yamaguchi, (Cornes Osaka) who managed only tenth, seven tenths of a second behind Fujiwara.

After his heavy accident that brought race one to a premature end, Ray Wu topped the Coppa Shell-Am competitors in 11th overall, while race one winner Kent Chen struggled to 17th.