Ralph Boschung will remain with Campos in Formula 2 next season, continuing with the Spanish outfit for a second full campaign.

Swiss driver Boschung becomes the second driver to confirm their plans for 2022, after MP Motorsport announced the signing of F3 driver Clement Novalak to its 2022 line-up.

Continuing with Campos, which was rocked by the death of owner and founder Adrian Campos Sr at the start of the year, Boschung has enjoyed a strong return to the category, particularly in a stellar Monaco weekend in which he finished among the top six in all three races.

Boschung is set to complete his first full year in F2 as a result, five seasons after joining the category for the first time, as sponsorship worries have dogged his junior career.

"I believe in continuity and loyalty, these are strong assets we have together as a team.

"I want to thank Adrian Campos-Suner Torres. and the whole of Campos Racing for giving me the opportunity and especially my sponsors Casa Andrea and L By Raphaelle, without them this would not be possible."

Boschung joined Campos' F2 line-up back in 2017, but missed the final round of the season as Lando Norris took over for a late-season cameo alongside future IndyCar champion Alex Palou at the team.

Although the Monthey-born driver snared a deal with MP for 2018, he once again was unable to secure the funds to complete the campaign and was replaced by Finnish driver Niko Kari - who had been driving for the Dutch squad's GP3 team. 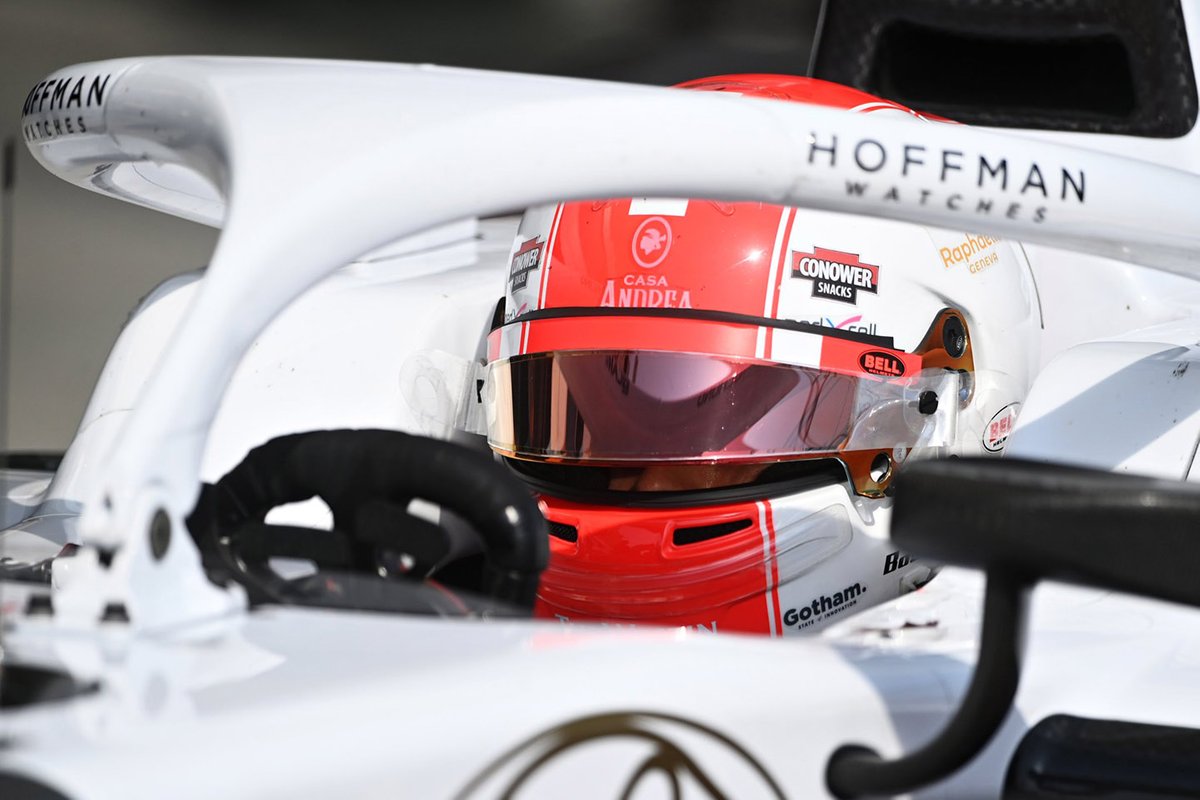 Another bit-part campaign beckoned for Boschung the following year after signing with Trident, and he found himself in and out of the team as Ryan Tveter, Dorian Boccolacci and Christian Lundgaard all took turns with the #21 car throughout the year.

Rekindling his ties with Campos, Boschung has enjoyed his strongest results in the series this year, following up his Monaco heroics with a sixth and a fifth at the following Baku round - and currently sits 12th in the standings with 40 points.

Sporting director Adrian Campos Jr thanked Boschung for the "trust" he had placed in the team, following the loss of Campos at the start of the year.

"We are extremely happy to have Ralph for another season," he said.

"After the hard-hit received at the beginning of this year, the team has worked very hard and has been more united than ever and this now has paid off.

"For next season we are going to be more demanding and we want to continue an upward trend in terms of results.

"I want to personally thank Ralph and all the people who support him for the trust placed in Campos Racing for one more season."