Ralph Boschung and Arjun Maini will return to Formula 2 competition this weekend in Budapest.

Boschung lost a sponsor early in the season and managed to get a shoestring budget together, until he had to give up his seat at Trident to Ryan Tveter for the Red Bull Ring.

Dorian Boccolacci then took the vacant Trident seat for Silverstone, but Swiss driver Boschung now returns to the fold at the Italian team, which is last in the teams’ standings with four points scored.

Boschung will rejoin Ferrari junior Giuliano Alesi, son of Formula 1 driver Jean, who has held his seat from the start of the season.

Boccolacci – who now finds himself without a seat again – had spent most of the season at Campos Racing, but missed the Red Bull Ring where he was replaced by Maini, on a two-race deal.

Maini, returning to F2 for the first time since making a switch to sportscar racing, has a best finish of 13th with Campos in his four races so far, and has extended his deal to include Budapest.

Motorsport.com understands Maini will make a further decision on whether he remains in F2 following the Hungarian round of the series. 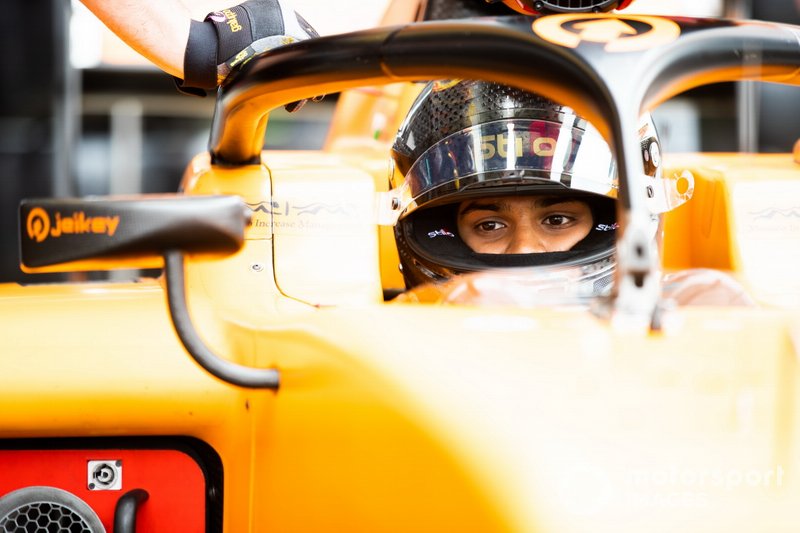 Gelael to return to F2 after Silverstone controversy