Cecotto will race at Sochi despite retirement talk 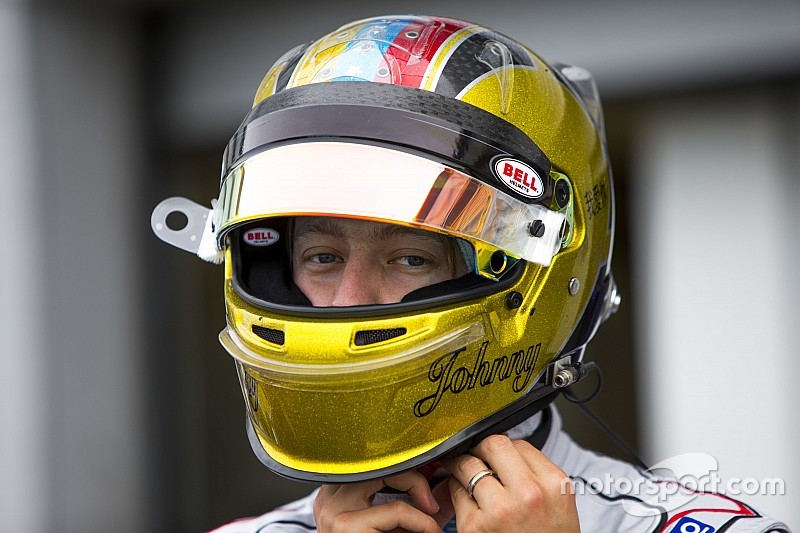 Venezuelan driver Johnny Cecotto Jr. will return to the GP2 series at Sochi despite having stated last month that his career was "over".

Cecotto, who is the most experienced driver in GP2 history, said he would be ending his career in racing due to a lack of support from the Venezuelan government.

But he will be adding to his record tally of GP2 starts after all, having been confirmed alongside Raffaele Marciello at Trident for the upcoming round at Sochi.

"Even though the Formula 1 dream is over, I still have people who rate me as a driver and who are giving me the chance to race at Sochi," the Venezuelan wrote on Twitter.

Cecotto, as such, is set to make his 115th start in GP2 in the Sochi sprint race and will bring the tally to 119 if he sees out the season.