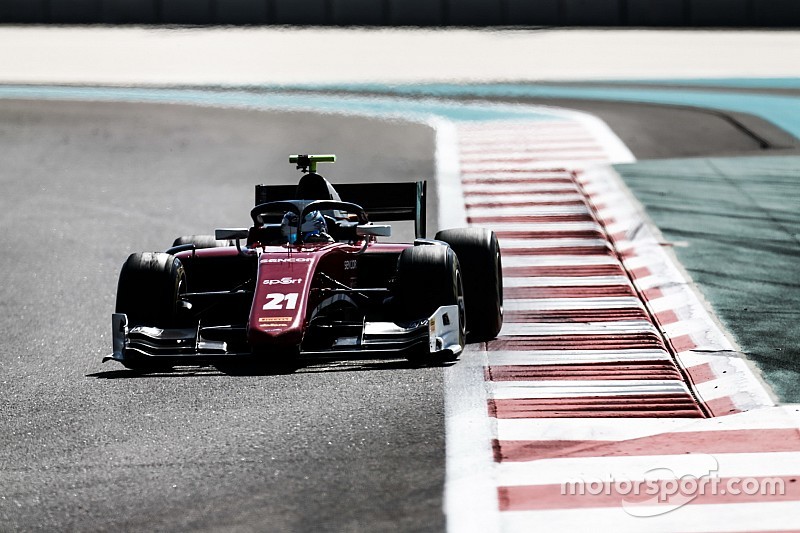 Correa, whose best result in his first full GP3 season this year had been a fourth place, switched to Charouz Racing System for Friday's F2 running after testing with MP Motorsport on Thursday.

Schumacher, in action for the Prema team that has run him through Formula 4, F3 and has already announced him as part of its 2019 F2 line-up, inched ahead of experienced F2 driver Luca Ghiotto by 0.002 seconds to hit the front when the test resumed with 23 minutes remaining after a red flag.

But Correa was able to outpace Schumacher by two tenths of a second late on to end the day fastest.

GP3 champion Anthoine Hubert had caused the late red flag in the evening with a spin but set the morning pace for MP.

Jack Aitken, in second for Charouz, was the only 2018 F2 driver in that session's top six.

Jehan Daruvala was his closest rival in the morning and led the afternoon.