Correa to continue recovery from F2 crash in UK 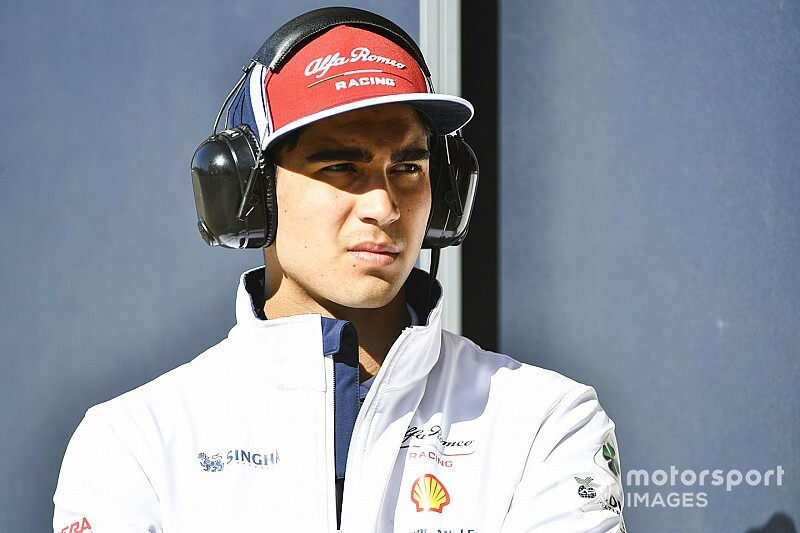 Juan Manuel Correa is being transferred from Belgium to a specialist hospital unit in the United Kingdom in order to continue his recovery from the serious injuries he sustained in Saturday’s Formula 2 race at Spa.

The Sauber Junior Team driver and Alfa Romeo F1 junior was taken initially to the CHU Liege hospital with fractures to both legs and a spinal injury after his high-speed collision with Anthoine Hubert, who lost his life in the incident, and he underwent lengthy surgery.

On Tuesday morning a statement issued on Correa’s behalf noted: “The doctors have decided to keep him in the ICU for some more time to continue performing additional examinations and follow up as closely as possible. His state of health has not undergone changes and remains stable.”

A second statement issued in the evening confirmed that the Ecuadorian-American driver was being moved from Belgium to the UK.

It read: “Juan Manuel Correa will be transferred today a specialized ICU located in United Kingdom. [He] will continue his recovery process under the care of a specialised team of physicians.

“JM and his family want to thank the CHU Liege ICU Team for their exceptional care and medical treatments during the past few days.”