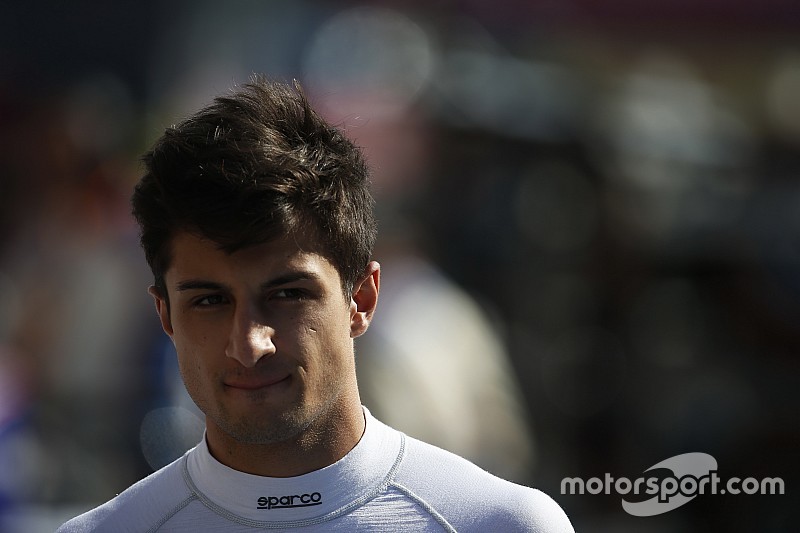 Mitch Evans says his unsuccessful start to the 2016 GP2 campaign at Barcelona has come as a "huge shock", considering his Campos team's strong form last year.

Evans, 21, won twice and stood on the podium six times in the last eight races in the previous season driving for Russian Time.

For 2016, he joined Campos, which took Rio Haryanto to fourth place in the standings last year.

Still, Evans had a low-key season opener last weekend at Catalunya, qualifying 18th and finishing the races in 12th and 14th respectively, scoring no points.

"It's been a huge shock," Mark Webber's protege told Motorsport.com. "Campos has got a great reputation, last year and even in previous years they were massively competitive.

"It just seems a bit strange. After the pre-season testing it wasn't ideal, we couldn't really make much progress and it wasn't super-competitive or where we wanted to be and that sort of translated to here.

"It has actually been worse this weekend than what it was in the pre-season for some strange reason."

Campos competed in GP2 between 2005 and 2008, before selling the team to now-Formula E boss Alejandro Agag's Barwa Addax outfit in order to concentrate on an ultimately failed entrance to F1.

The Valencia-based team returned in 2014 and collected four victories in the past two years, taking sixth and fourth in the teams' championship.

But Campos ended the 2016 season opener without scoring any points, with Evans' teammate Sean Gelael finishing 17th and 13th respectively.

"I've got full confidence in them; it's just something not working at the moment unfortunately," added Evans.

"We're trying to work through it as soon as possible so we can get on with our season properly because we know with me in the car we can do some good stuff.

"It's just a matter of making it quick and hopefully that happens quite soon."