Formula 2 and Formula 3 organisers have issued a heavily revised Saturday schedule at Sochi, with only one F2 race to go ahead and F3’s sprint race cancelled.

Torrential rain and lightning hit the circuit overnight and, after an initial delay, the morning F2 sprint race that was scheduled to start at 10:30am local was postponed.

The decision was followed by the cancellation of Formula 1 free practice 3, while event organisers worked on putting together a new schedule prioritising the completion of Formula 1 qualifying.

After a lengthy delay to allow the weather to improve, a revised timetable has been drafted together that will see the F2 Race 1 pushed to 16:45 local time after Formula 1 qualifying.

Sunday's F3 race and F2's feature race race are scheduled to take place on Sunday at the planned 9:55 and 11:20 local time slots.

"Following today's postponement of FIA Formula 2 Sprint Race 1 at Sochi Autodrom, a new timetable has been issued. The race will now take place at 4.45pm local time," read a statement from Formula 2.

"There will be no Sprint Race 2. The Feature Race will take place tomorrow at 11.20am local time, with the starting grid determined by Friday's Qualifying results." 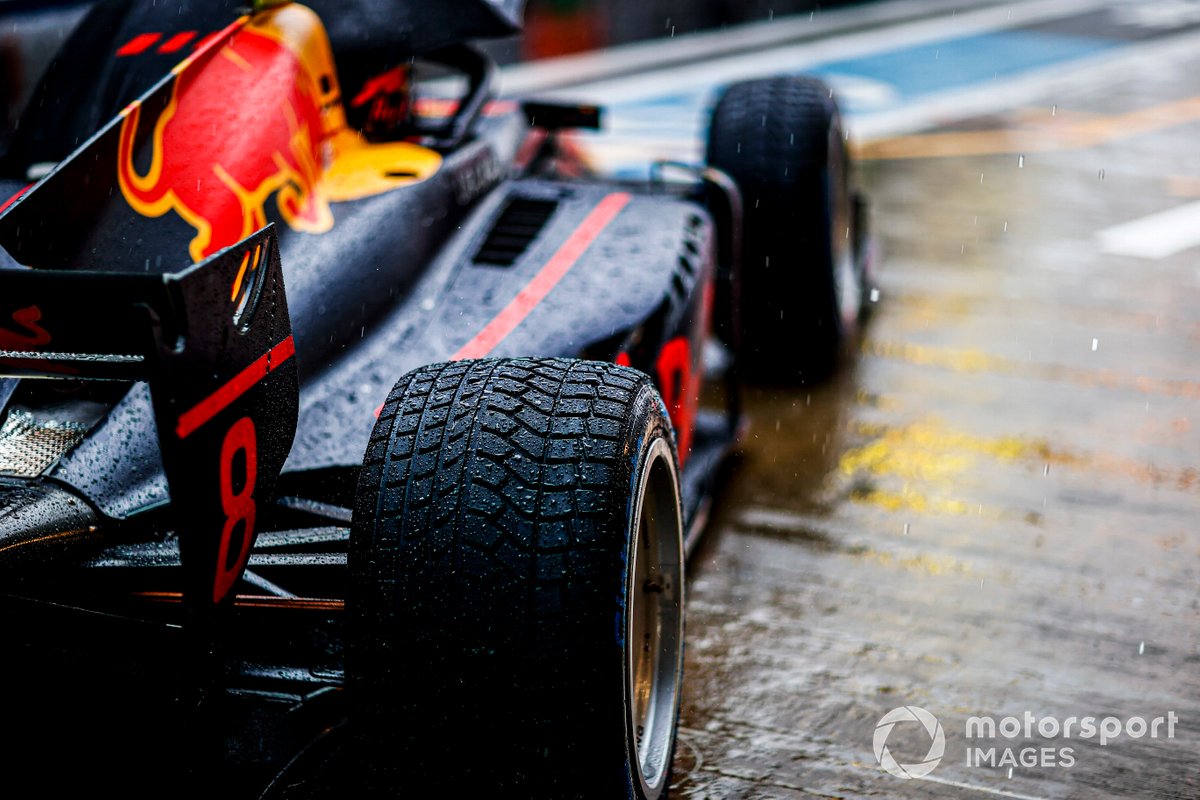 A statement from Formula 3 added: "Due to persistent adverse weather conditions at the Sochi Autodrom, FIA Formula 3 Race 2 will not take place as planned this afternoon.

"The race was scheduled for 1.40pm local time, however the race has been cancelled. Race 3 will take place as planned tomorrow at 9:55am local time, with Trident's Jack Doohan starting from pole as per Friday's Qualifying results."

The FIA explained that weather conditions would need to improve to allow medical crews sufficient road and air access before track action can resume.

"An updated timetable has been issued with the next session being F1 qualifying at the originally scheduled time." read a statement from the FIA,

"While the conditions at the track have improved, there is still inclement weather in the local area that is affecting the airport and road network.

"This is why there won't be any running between now and F1 qualifying, by which time we expect the local airport to reopen so that our medical helicopter can return to being operational and the session can go ahead as planned."