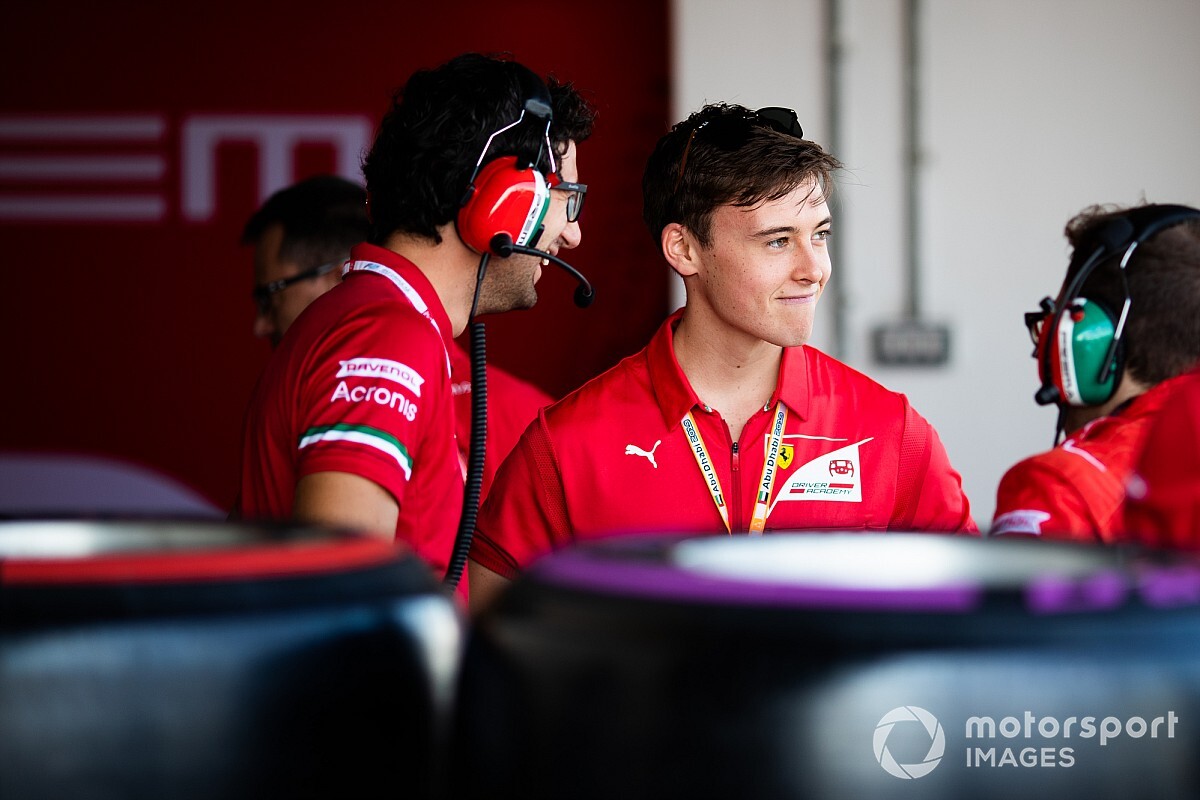 The credentialed New Zealander has teamed up with the French outfit after a challenging rookie F2 season with ART Grand Prix, highlighted by two podiums finishes recorded in the opening two rounds in Austria.

Armstrong has impressed on his rise up the junior single-seater ranks having won the 2017 Italian Formula 4 title, before finishing as runner-up in the 2019 FIA Formula 3 Championship.

The 20-year-old has already tested in DAMS colours with an outing at the 2020 post-season test in Bahrain in December.

After showing flashes of potential last year, Armstrong is setting his sights on a title push this season, as he aims to follow in the footsteps of former DAMS GP2/F2 title winners Romain Grosjean, Davide Valsecchi and Jolyon Palmer.

“I’m very excited to be joining DAMS, it’s been a long time coming as there was a lot of interest in working together last season,” said Armstrong.

“Formula 2 is such a competitive championship and with only eight events it’s important to start on the right foot in an experienced team that’s used to winning.

“DAMS has a massive history, especially in GP2 and F2 - it’s one of, if not the, best to be with.

“In the short time I’ve worked with the team it’s already clear they bring out the best in people and have the resources to give me exactly what I need. We are aiming for the title.

“We’ve discussed that it’s not in my interest to finish second and they firmly agreed because they have the exact same targets.

“By no means is it going to be easy with such fierce competition, but I feel that when I’m in the right environment with a great team I can really do special things.”

DAMS co-owners Gregory and Olivier Driot added: “We are very happy to welcome Marcus to DAMS.

“We have been following his career and his performance for several years, so we are glad to finally join forces for this season. It’s going to be an important year for both of us. Looking at Marcus’ track record, it is obviously one of our main targets to challenge for the titles this year.

”Marcus drove for us in the 2020 post-season test in Bahrain and he gave some great feedback to the engineers.

“It was good for him to get to know the team ahead of the 2021 campaign, and everything so far has been positive.

“This is Marcus’ second year in Formula 2 and he has big goals, as does DAMS.

“We won the teams’ title in 2019 and we would like to be back at the top. We are really looking forward to starting in Bahrain.”

Armstrong is expected to return to a race track next week when he joins the Ferrari F1 team for his first test with the Scuderia at Fiorano.

The opening round of the F2 season will be held in Bahrain on 26-28 March.

Sauber protege Pourchaire moves up to F2 with ART