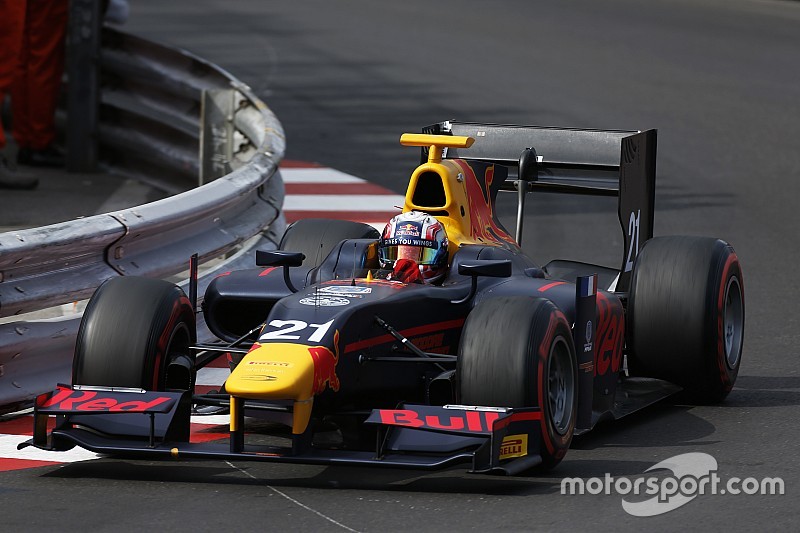 Pierre Gasly and Sergio Canamasas will both have to start the Monaco GP2 feature race from the pitlane as a consequence of failing to stop at the weighbridge during qualifying.

Championship leader Gasly, a protege of Red Bull Racing, made what appeared to be an unscheduled trip to pitlane midway through qualifying's group one due to an apparent issue with the brakes - and ended up missing the weighbridge.

The Prema Racing driver did not reemerge from the pits and remained with only the eighth-best time in group at the chequered flag.

In group 2, Carlin driver Canamasas was found guilty of the same offence, having placed seventh.

As such, Gasly and Canamasas, originally set to start the feature race in 13th and 16th respectively, will now both line up for a pitlane start.

The same fate, albeit for a different reason, has befallen Arden driver Nabil Jeffri, who has picked up a three-place grid penalty for impeding Artem Markelov.

As the Malaysian rookie would have lined up in P21 and is unable to serve his penalty in full, he too has been relegated to a pitlane start.