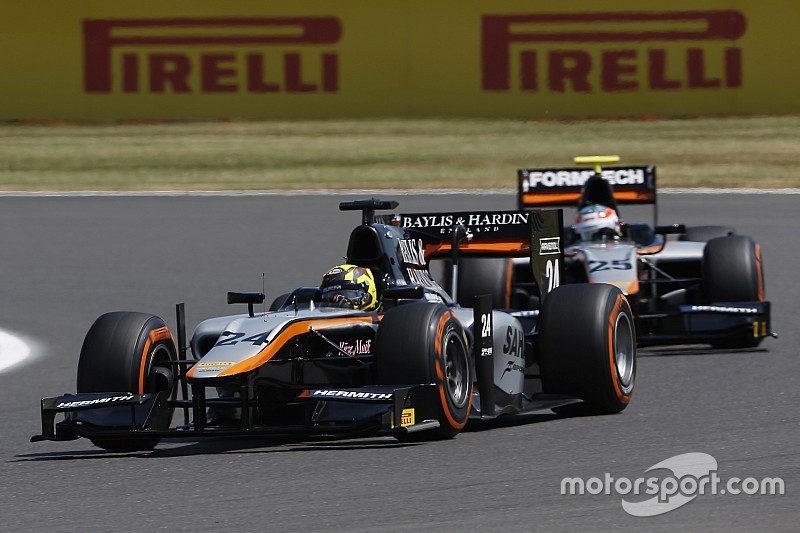 Hilmer Motorsport will skip a GP2 event for the second time in 2015, electing not to field cars at Sochi.

The German squad, which joined GP2 back in 2013 and notched up four race wins in its debut season, was absent from the Bahrain opener this season, but contested the seven subsequent European rounds.

However, the Force India-affiliated team was down to one car at Spa and Monza and, while the team's regular driver Nick Yelloly spoke of his intention to return after skipping the most recent round, that prospect has failed to materialise.

It is believed that GP2 levies significant fines on teams that fail to field a two-car line-up in each given round.

The outgoing Lazarus team, which will be taken over by Prema starting from 2016, has confirmed returnee Nathanael Berthon alongside Sergio Canamasas for Sochi.

Berthon had skipped Monza to contest the European Le Mans round at Paul Ricard with Murphy Prototypes, but will now return to the Lazarus squad he has raced for since 2014.

Cecotto will race at Sochi despite retirement talk