Hubert report to be signed off by FIA next week 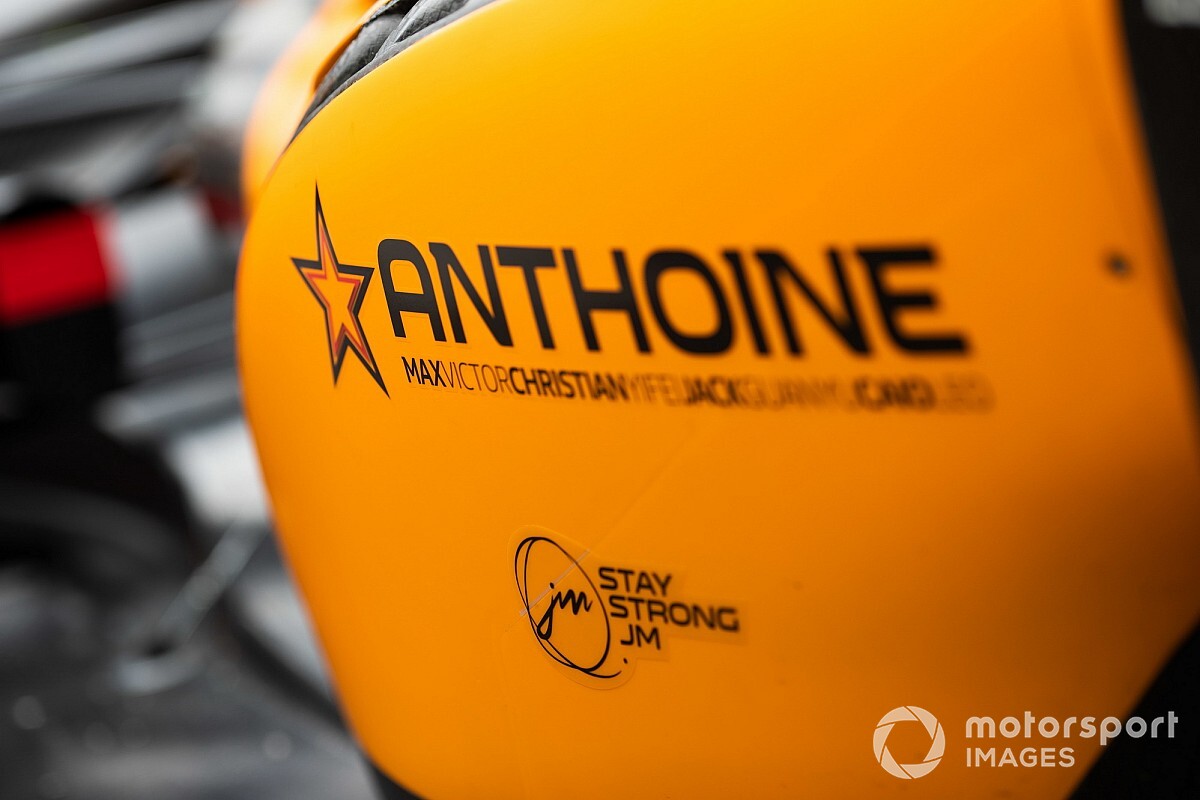 The report into Anthoine Hubert's fatal Formula 2 crash at Spa will be presented to the FIA Motor Sport World Council next week, and safety recommendations will be made public.

Hubert lost his life in a multi-car accident on the Saturday of the Belgian Grand Prix, which started when Giuliano Alesi spun at Eau Rouge and ended with Hubert hitting the barriers at the exit of Raidillon and being hit at speed by Juan Manuel Correa.

As well as Hubert's death, the crash led to Correa spending two weeks in an induced coma and undergoing multiple operations after suffering injuries so severe he had to vote against the amputation of his right leg.

An investigation into the crash started immediately in conjunction with Belgian authorities, which meant the Arden and Sauber Junior Team cars of Hubert and Correa – plus Alesi's Trident-run car – were initially impounded.

They were released to the FIA later before the end of September, allowing the governing body to undertake a physical investigation of each chassis and the circumstances around the accident.

FIA president Jean Todt has confirmed the investigation has been completed, and there will be a final presentation to the World Motor Sport Council next Wednesday.

A set of recommended improvements will be published but the full report will not be made public.

Todt said the wider progress made in circuit racing safety has been "fascinating" to see but Hubert's "terrible" crash meant it has been a "bad year" for the sport.

"Fortunately we are not used to having that [fatal crashes] any more, contrary to in the past when we were used to see it," said Todt in Abu Dhabi in conversation with select media, including Motorsport.com.

"Today when we see that, we are very badly surprised. In the past, we were not surprised.

"I don't want to take any credit for that because it has been the philosophy of the FIA for decades, we always try to do things better."

Speaking earlier over the Abu Dhabi Grand Prix weekend, F2 boss Bruno Michel said Hubert's death was a harsh reminder of just how dangerous this level of the sport can be.

"I would say, unfortunately, that I don't know what more could be done to avoid what happened," said Michel. "Unfortunately that's the first time it happened in the history of our business, whether it's GP2 or F2.

"We must say that we had some dreadful accidents over this 15 years but every time the drivers were walking out of the car, so we forgot that it could happen.

"So let's say that this season will be remembered I think, mainly for that."