He will line up alongside Alessio Deledda to replace the injured Jack Aitken, who sustained fractures to his collarbone and a vertebra in the multi-car accident at Eau Rouge in the Spa 24 Hours last month.

He also competed in the Sochi round of F2 in 2020, finishing in 12th despite having never raced in the series previously.

“I’m delighted to be reuniting with HWA RACELAB for the FIA F2 championship at Monza,” Jake said.

“I really enjoyed my first time in the F2 car at Sochi last year with the team and I’m looking forward to stepping back in this weekend.

“I managed to take a victory here in 2020 with the HWA RACELAB team in F3, so I’m feeling confident that we can do another good job together this weekend despite that lack of preparation! 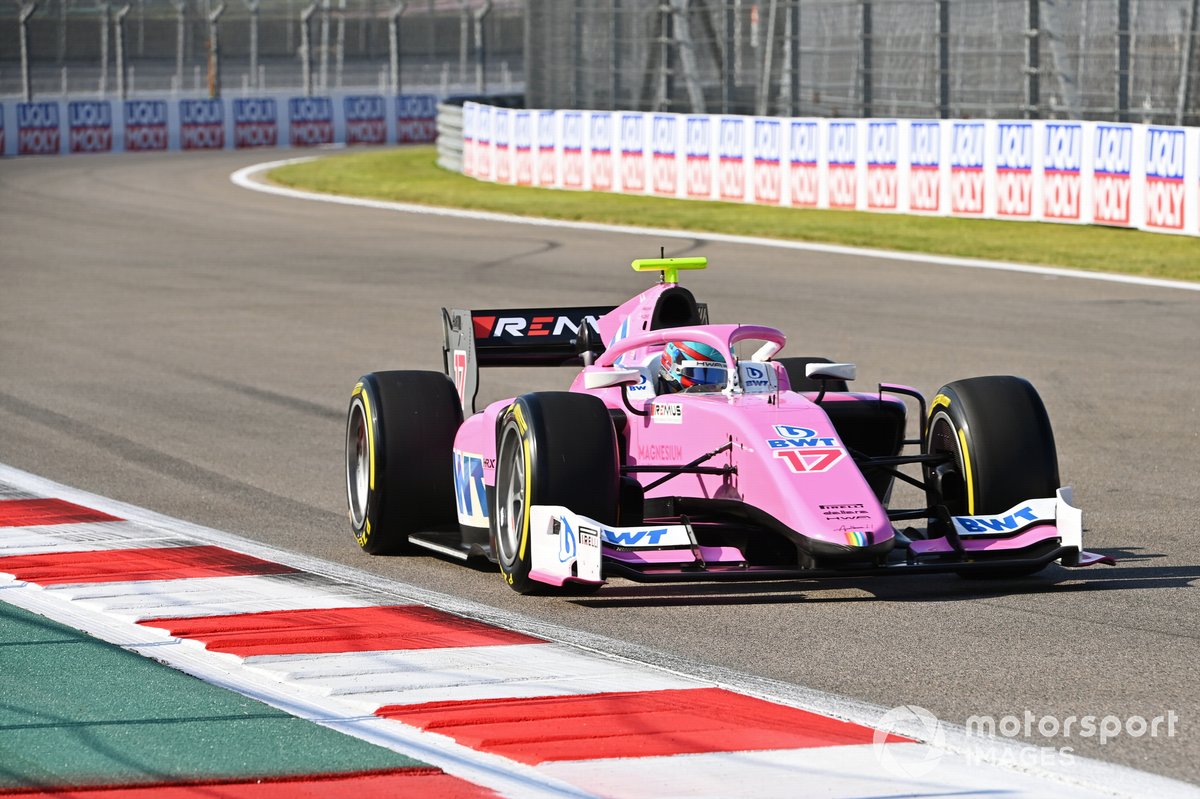 “I’d like to say a huge thank you to everyone at HWA RACELAB for showing their trust in me once again and bringing me onboard.”

Earlier this year, Hughes competed in the Hungaroring round of F3 for Carlin, filling in for the injured Kaylen Frederick, who sustained a hand injury during the Austrian round of the series.

He has also served as Venturi Racing’s reserve driver in Formula E and as simulator driver with Mercedes’ F1 and Formula E outfits.

Williams F1 reserve Aitken is hoping to return to racing later this month, targeting a full return for the Valencia event on 25/26 September, while his next FP1 outing with Williams has yet to be determined.

Coming into the Monza round, Oscar Piastri leads the standings by just five points ahead of fellow Alpine F1 Academy driver Guanyu Zhou.

The Monza round will be the first F2 action since Silverstone in July.

Beckmann to replace Nannini at Campos F2 squad for Monza