Formula E and DTM outfit HWA has expanded its racing activities further, signing an engineering and technical partnership with the Arden Formula 2 team.

HWA will compete in FIA Formula 3 this year after taking over Arden’s entry for the year, and while it was rumoured it would also replace Arden in F2, Arden boss Garry Horner confirmed it would continue as an F2 team in 2019.

In 2018 the Arden squad struggled, taking 14th in the F2 standings with Maxi Gunther and 17th with Honda junior Nirei Fukuzumi. Gunther took the team’s only win, in the sprint race at Silverstone.

Both drivers have moved on for 2019, to Formula E and Super Formula/Super GT respectively, and the team is yet to announce replacements.

With HWA’s involvement, it means the team has a presence in both of Formula 1’s support championships.

“We are delighted to announce our new engineering and technical partnership with HWA,” said Horner.

“HWA bring a wealth of engineering expertise and knowledge to the programme and we look forward to working with them in the F2 Championship.”

HWA team principal Ulrich Fritz added: “We are very pleased about this co-operation with Arden International, which is an important step for us as a team.

“The Formula 2 Championship is an extremely exciting and competitive platform. As newcomers to this championship, our primary aim is to learn as much as possible, apply our engineering know-how and contribute to the success of Arden.

“An involvement in Formula 2 is an ideal addition to our wide spectrum of motorsport commitments, which now ranges from Formula 3 to Formula E, and from GT racing to the DTM.”

HWA has yet to announce drivers for its Aston Martin DTM programme, which will replace the outgoing Mercedes in the series this year, or its FIA F3 team. 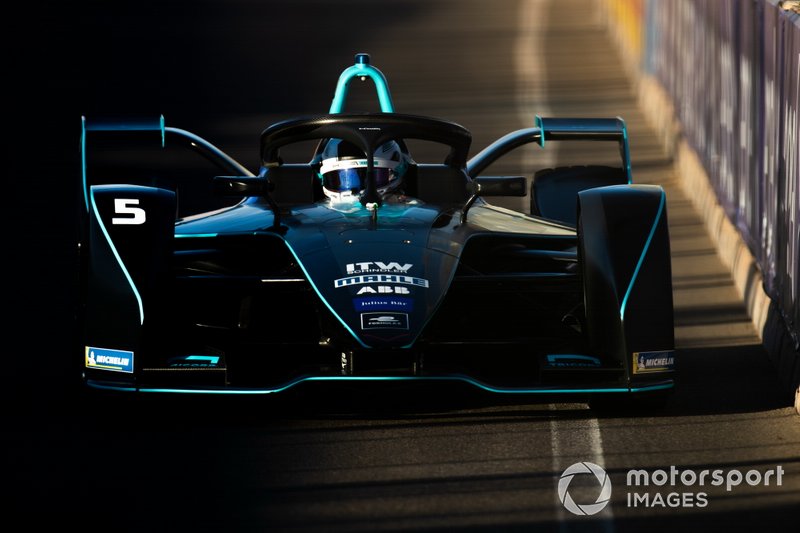