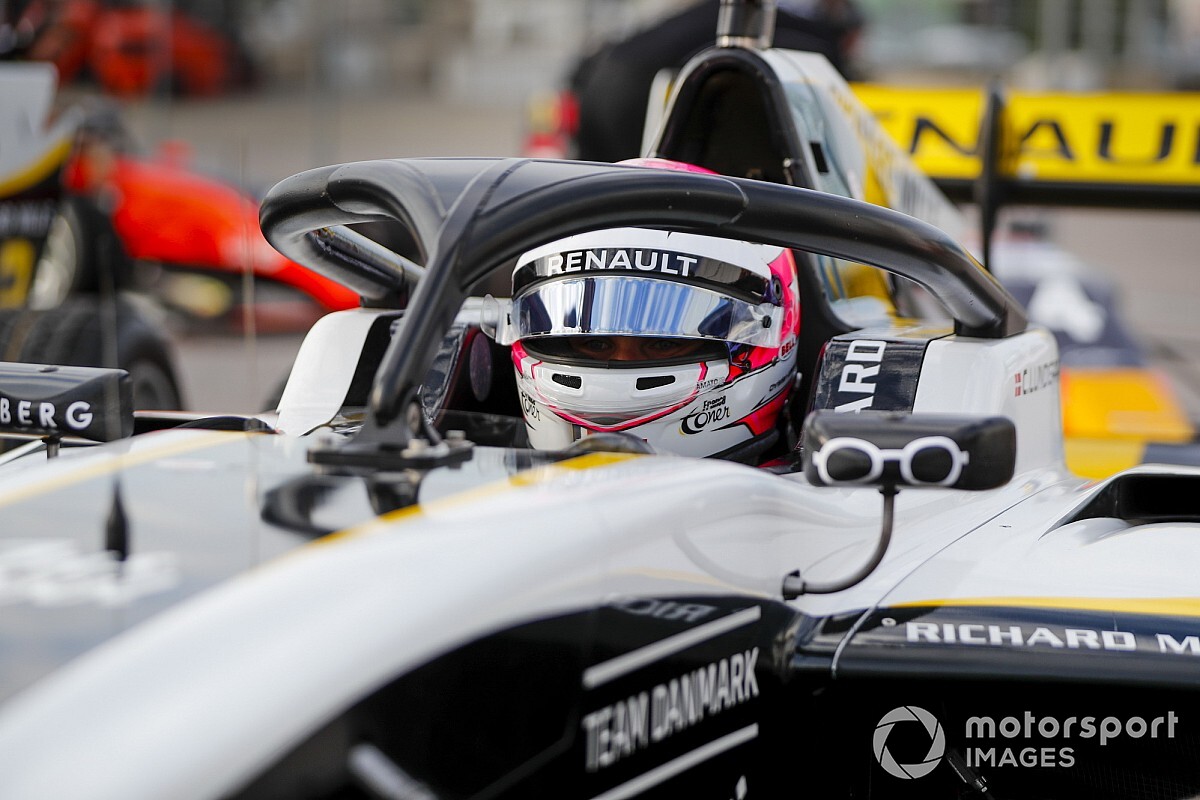 Danish driver Lundgaard finished as runner-up in the Formula Renault Eurocup at his first attempt in 2018, and joined GP3 powerhouse outfit ART as the series merged into the new FIA F3 series.

The 18-year-old lost victory in the first race of the FIA F3 season at Barcelona after a virtual safety car infringement, but went on to win at the Hungaroring, finishing sixth in the championship.

"I'm proud and excited to make my Formula 2 debut," said Lundgaard. "I would like to thank Renault Sport Academy, Trident and my partners for their faith in me.

"Stepping into a championship at the last round is going to be a big challenge, but it will be great experience.

"F2 is a big step up, the racing is always hard-fought and you need to think strategically on how to turn the races to your advantage – I'm looking forward to getting started and seeing what we can do."

Lundgaard will join Giuliano Alesi in the team, the Ferrari junior having contested all F2 rounds in his rookie season.

Trident boss Giacomo Ricci, the 2006 Euro and Italian F3000 champion, added: "We are very happy to welcome a talented young driver like Christian Lundgaard, as he is proving to be one of the most interesting prospects in Motorsport.

"This year, as a rookie, Christian delivered a great season in the FIA Formula 3 Championship. I was impressed by his skills every time I saw him on track.

"For Team Trident, to have Christian on board represents an excellent opportunity to take home good results and contribute to his growth. We will do our best to support him on his Formula 2 debut, on a track on which he has never raced on."