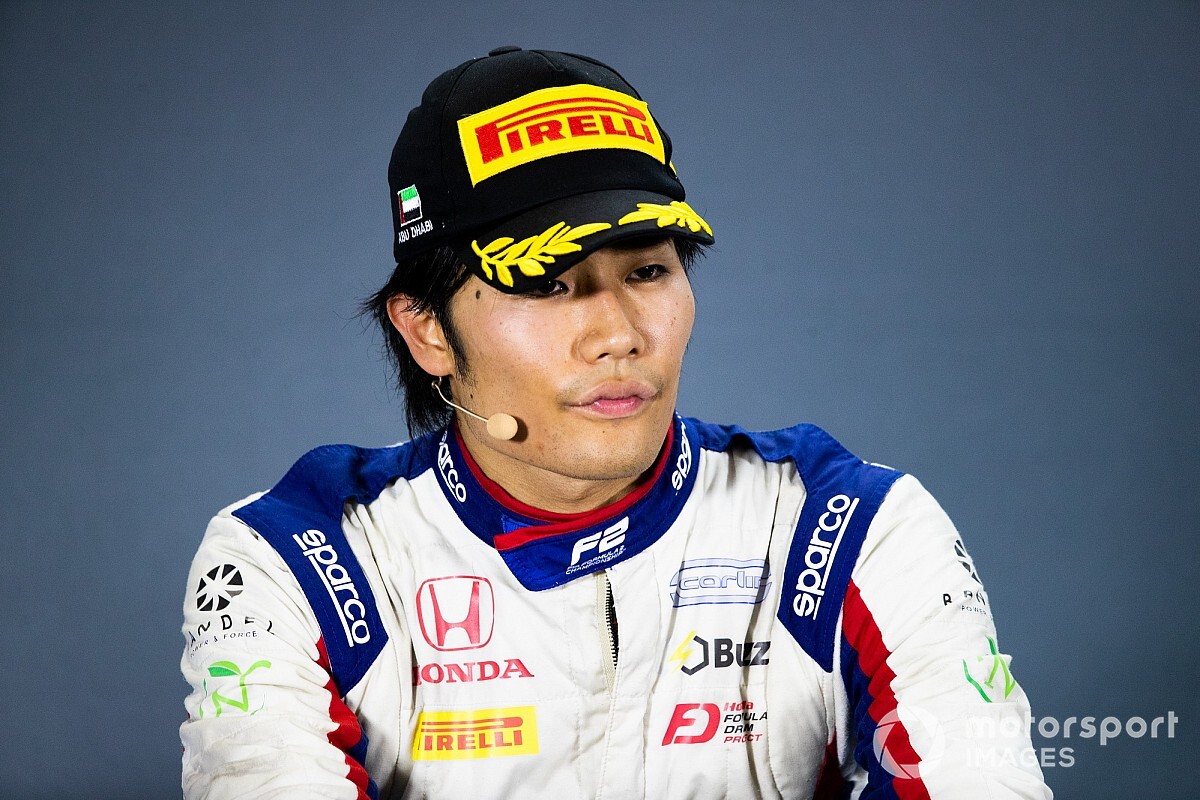 Nobuharu Matsushita will remain in Formula 2 for another season as he joins MP Motorsport for the 2020 campaign.

The Japanese driver moves over to MP from Carlin, where he made his F2 return last year following a year away in Super Formula.

Matsushita enjoyed his best campaign yet in the Formula 1 feeder series in 2019 as he scored two feature race wins, but he still fell some way short of the top-four championship placing he needed to secure a superlicence, ending up sixth overall.

This prompted his backer Honda to hand his Carlin seat over to FIA F3 graduate Yuki Tsunoda, with the Japanese manufacturer instead offering Matsushita a dual programme in Super Formula and SUPER GT for 2020.

But the 26-year-old turned down that opportunity and was able to assemble the backing to be able to continue in GP2/F2 for a fifth season. He will be joined at MP by his race engineer from last year, Daniele Rossi, who previously worked for Prema before joining Carlin in 2018.

"Honda offered me a Super Formula and Super GT seat in Japan for this year, like at the end of last year," Matsushita told Motorsport.com. "But it is still my goal to be in F1.

"It’s going to be my fifth season in F2 but I’m ready to go for the win in each race and fight for the championship. Before I was not ready I think, but last year already we did a really good job with Carlin.

"I had a bit of bad luck at a couple of races and I think without these kind of things maybe we could have done a bit better and we could have ended a bit higher up in the championship, which also would have been better to get the superlicense.

"So this year if I do a really good job with MP Motorsport in F2, we may have a chance to realise my goal in terms of reaching F1. There’s no guarantee or anything about Formula 1 at the moment, but if I don’t go for it, it’s not going to happen for sure. So I have to go for it."

Matsushita joins the previously-announced Felipe Drugovich, a rookie, at MP for 2020.