GP3 runner-up Nikita Mazepin will step up to Formula 2 next year with the ART Grand Prix team, it has been announced. 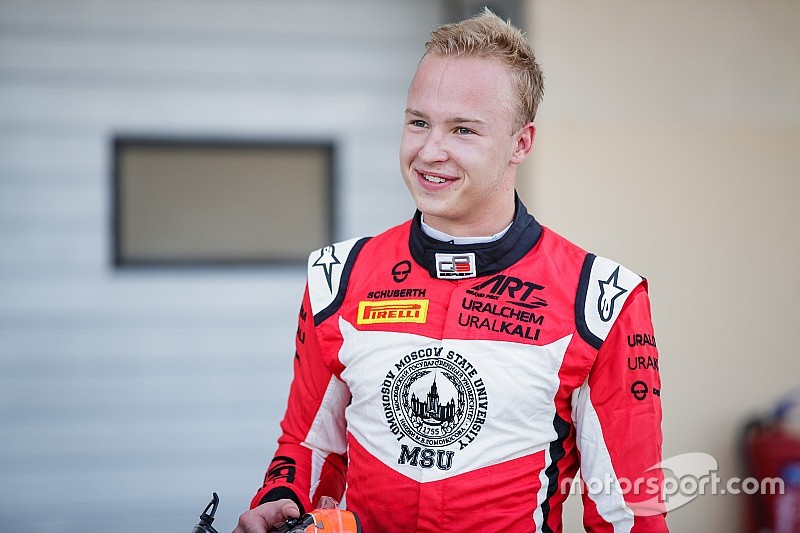 The 19-year-old Russian, who has been serving as development driver for the Racing Point Force India Formula 1 team, won four races in his debut GP3 campaign - including the Barcelona opener and the Abu Dhabi finale - to finish 16 points behind his champion teammate Antoine Hubert.

“Continuing our partnership with Nikita into Formula 2 is the logical continuation of a successful 2018 season, where he was consistently in the fight for victory and for the GP3 title, something he only just missed out on in the final race weekend of the season,” said ART boss Sebastien Philippe.

“Nikita was a rookie in GP3, but his performances were remarkable from day one with a stunning victory in Barcelona. Nikita has several strengths: he is fast and he constantly strives to progress in everything he does.

“I'm sure he can be a centrepiece in our Formula 2 team, just as he was in GP3.”

Mazepin was runner-up to McLaren's new F1 driver Lando Norris in the world karting championship in 2014, but had a mixed record since moving up to single-seaters – until his breakthrough GP3 run this year.

He now becomes the second driver formally announced for the 2019 F2 campaign, after Carlin signed the returning Nobuharu Matsushita.

“I am really happy to be continuing with ART Grand Prix for my step up to F2,” he said.

“This is a natural progression given our success this year in GP3. I am very much looking forward to the challenge of my rookie season in F2.”

It is understood that Dutchman Nyck de Vries, who finished his sophomore F2 campaign in fourth this year, is likely to join Mazepin at ART during this week's post-season testing in Abu Dhabi.

ART took rookie George Russell to the F2 drivers' title this year, but missed out on the teams' honours to Carlin by 31 points. 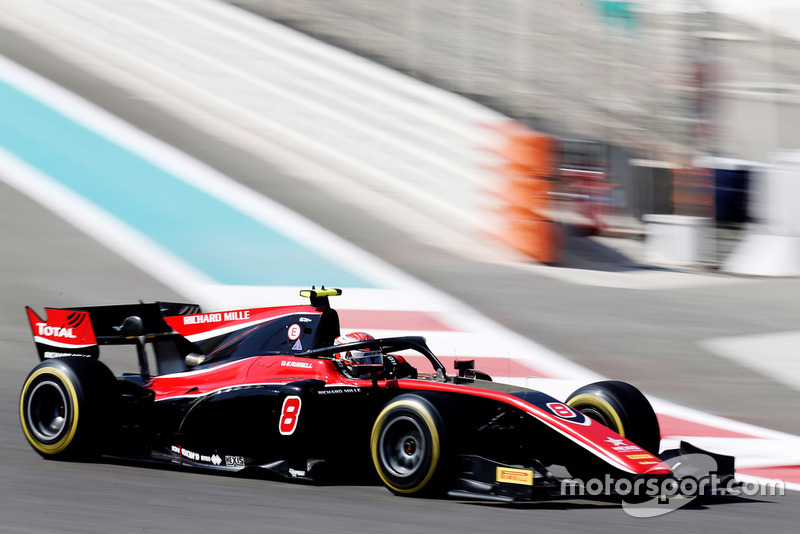