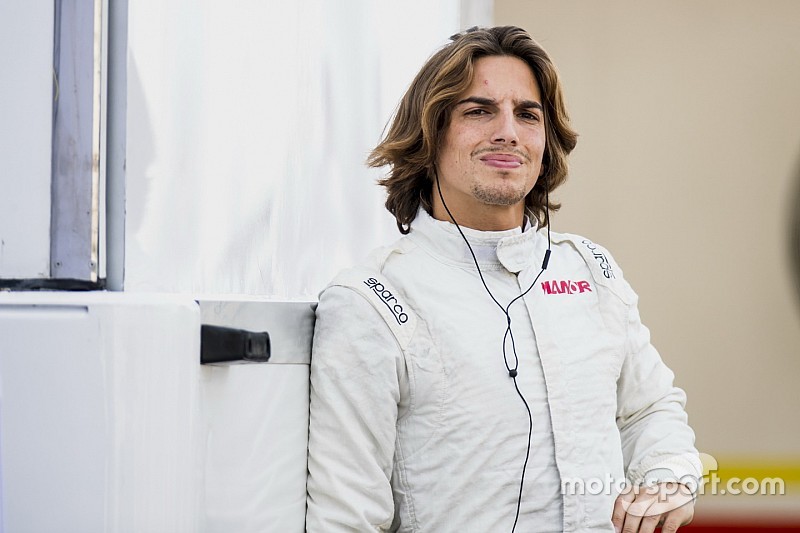 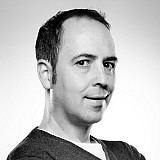 Roberto Merhi will make his fourth appearance in this year's Formula 2 season in the Abu Dhabi finale, rejoining the Rapax team.

Merhi took part in his home round in Barcelona in May with Campos, before joining Rapax for Spa and Monza.

He was replaced by Rene Binder in the previous round at Jerez, but will return to the Italian squad's line-up for Abu Dhabi.

Merhi was a regular points-scorer with Rapax, finishing seventh and sixth in the two Spa races and claiming a fifth place in the Monza sprint race.

Abu Dhabi will mark the final round of Rapax in Formula 2, as the Italian team, along with Russian Time, will leave the series next year.

Since leaving Formula 1 in 2015, Merhi has focussed on endurance racing, entering seven races in the FIA World Endurance Championship's LMP2 class with Manor in 2016.

However, he only raced there at Nurburgring this year, his only appearance in racing outside of F2.